Regression by Not Affiliated with Gemba (party version)

I've started to work on this demo just 7 weeks ago but many of ideas and concept-arts I'm collecting and pre-preparing couple of years. Last summer when I was fired from Gemba Boys (because they didn't share my vision of concept, design and precisely synced demo productions with smooth transitions between fx) I decided to give up all my demoscene activity. But thanks to all my friends from SinDiKat/sk and ellvis who support and encouraged me, I've started to work hard on this my present for 20th anniversary of FOReVER party. I was resigned to the fact that I will not be able to complete it until the party deadline but late January I kicked up work on my brand new demo kernel built on BS-DOS of MB-02+ disk interface. Why MB-02? I was sure in advance that I will need more memory that ZX-Spectrum 128K should give me to implement that intro effect with flyout above the city. Sure, I could made it to the Pentagon 512+ (and I'll probably going to do it after the final release!) but I want to support and resurrect that a little-bit forgotten disk interface which have an incredible features and capabilities and which I grew up with in 90s. After the kernel has been tuned (with the kind help of Busy, author of BS-DOS) I could start working on fx and syncing it to the awesome N1k-o soundtrack (which need to be optimized to fit the 16k page with my "VortexTracker swing tempo data optimizer" which I develop to GemBand musicdisk, haha).
Fortunately, I managed to finish the first half of this one-man-show before the deadline, so you can see just video of that party version until the stop-time. Yeah, some transitions are not 100% finished but I wanted to share, though unfinished prod with the whole audience of FOReVER 20. 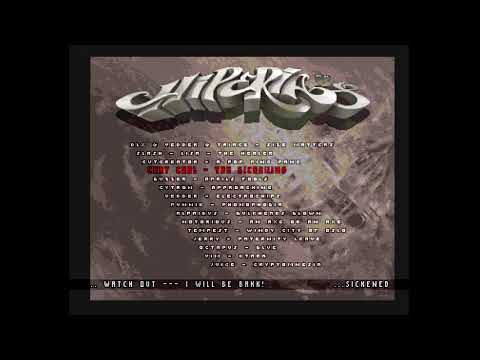 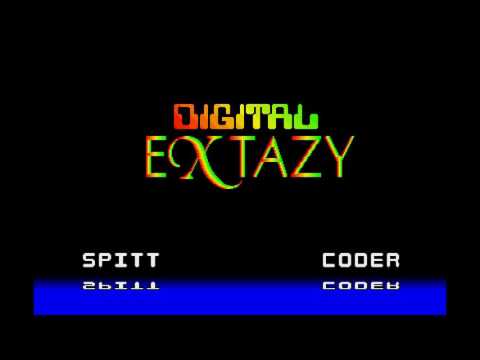 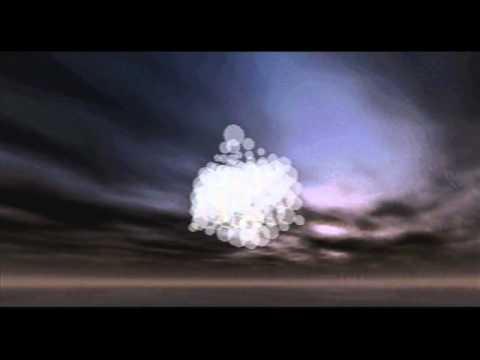 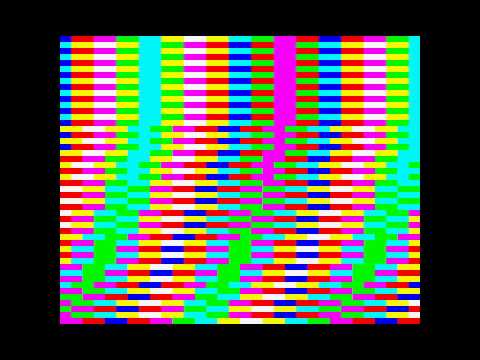 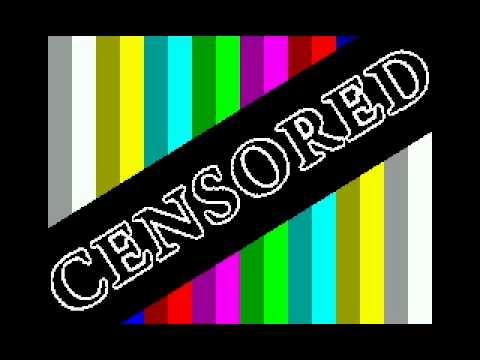 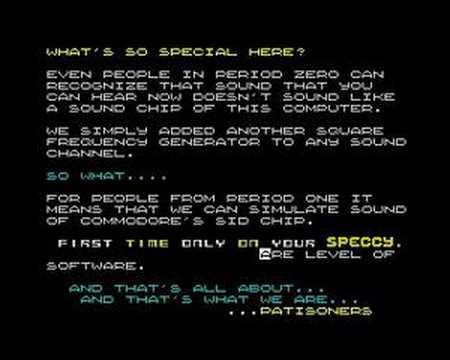 SID Player for the Spectrum
A SID player was developed for the Spectrum in 2003 in the Czech Republic. It accepts YM files from the Atari-ST and Commodore. Can't be used in ...
Newsy Linkownia Emulatory na PC Wideoteka Screenshoty Bajtek Reduks Ready.Run