Amstrad CPC scenedemo by CRTC and 3LN, released at Revision 2014 "A tape demo for the Amstrad CPC. Features a base transfer rate of 2688 baud or 336 characters per second, but also features in-place decompression so the actual transfer rate is often much higher in practice. It started as an experiment to use floppy disk style GCR encoding on normal casette tape, although several earlier attempts were unreliable on a real tape. The easiest way to showcase the loading speed seemed to be loading lots of images, each "delta" image is actually sending the entire screen, but the compression engine can see the previous image and avoid re-encoding the same sections again." http://www.pouet.net/prod.php?which=62934 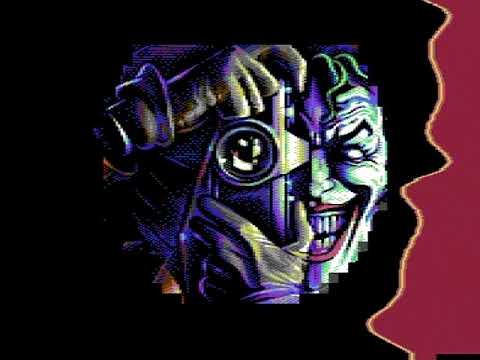 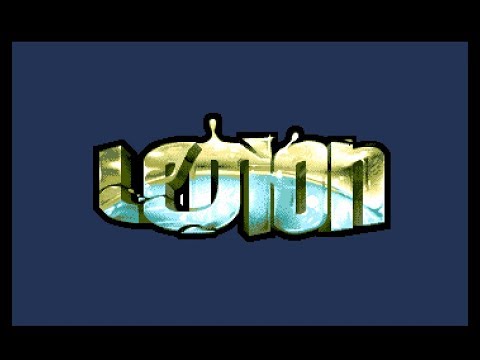 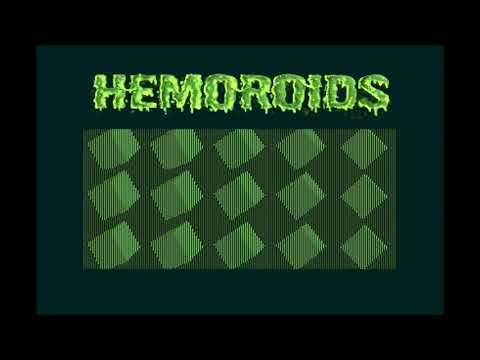 SQUARE V2 by Hemoroids (Revision Online 2021 Oldskool Demo Compo)
Hemoroids are celebrating their 30th plus one birthday anniversary and nothing is better than a demo on Atariiiiiii! And don't forget: preparation ... 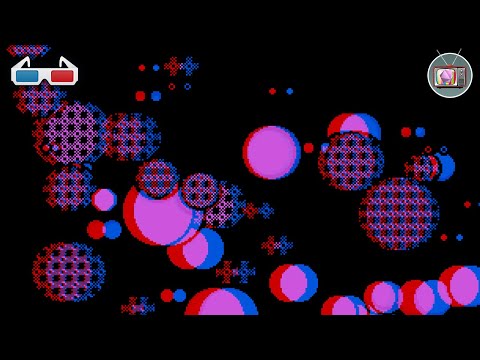 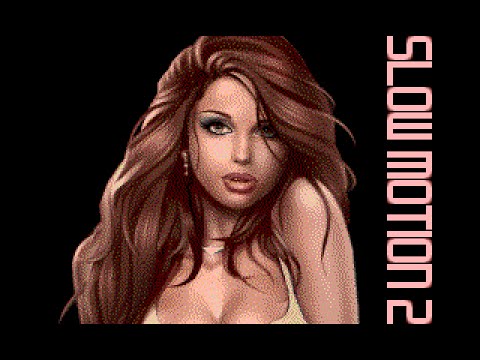