Some gameplay of a great classic, but with betterer graphics. With OpenGL, we render the 3D scene at 4x the native resolution. Even without fancypants filtering, that ain't too shabby.

Noting that video recording took its toll on overall performance. I normally get a steady 60FPS, even at this resolution.

There are also still some issues here and there, for example with fog and translucent objects (as seen in Rainbow Road). I had to tweak shito to get around a limitation in Intel's OpenGL driver, but that broke fog. 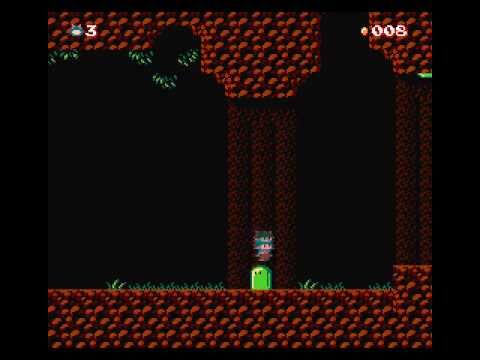 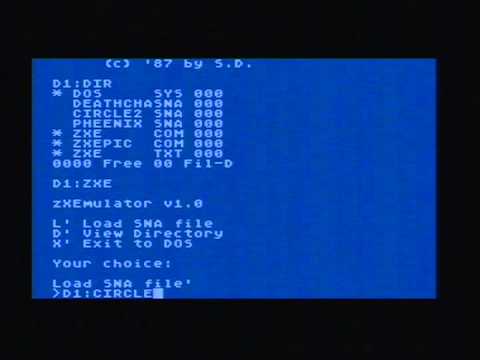 Atari XL/XE - zXEmulator: ZX Spectrum Emulator
This is a proof that a 6502 based slow Atari can emulate Z80 processor. It's slow, with no colour and sound, but it works :) 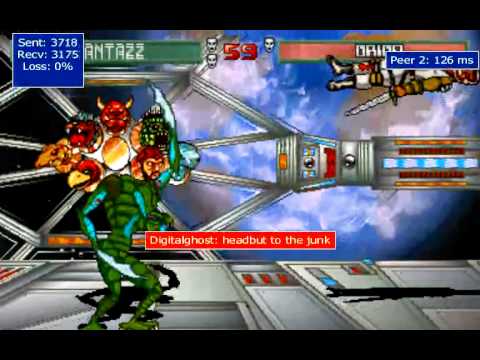 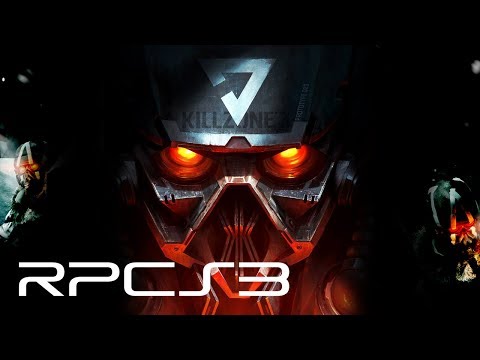 RPCS3 - Major Improvements in God of War 3, Killzone 3, Uncharted 2, NieR and more!
This video covers major improvements over the past month, and some we missed previously. More major exclusives are going Ingame for the first time ... 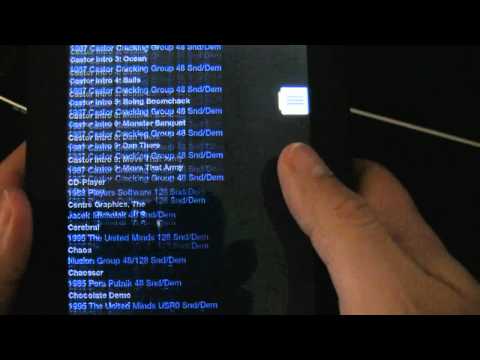 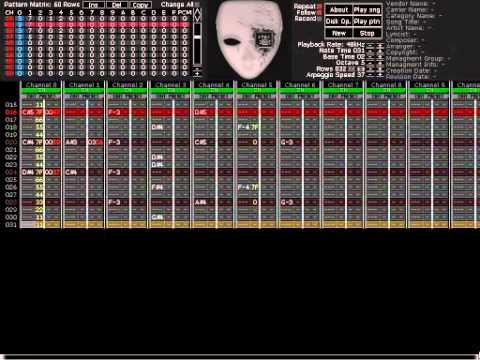