In 2007 I met up with former Atari graphics artist Alan Murphy and archived a VHS tape of his that contained footage of this rare animated TV commercial for Atari's classic D&D arcade game, Gauntlet. Aside from the somewhat 'cheesy' animation, did you notice the narrator sounds an awful lot like the one in the game? Could be the same guy. From Atari audio master Brad Fuller:

"Along with Earl Vickers and Hal Canon, I contributed audio to the Gauntlet games. [The video is] a fun, rare promotional video that was used in theaters and TV. Sam Comstock created the animation and I created the music and sound effects." 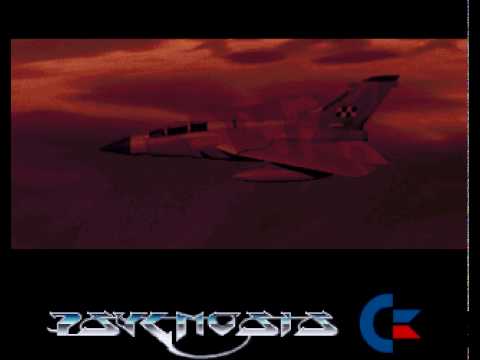 Psygnosis Commodore Amiga CDTV Demo CD
Here's a video of the Psygnosis & Commodore Demo CD released around 1991 for the CDTV and Amiga CD formats. I've no further info on this title so ... 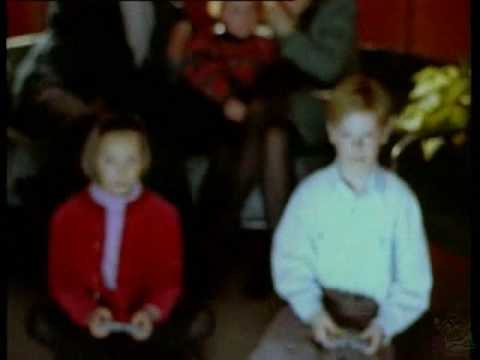 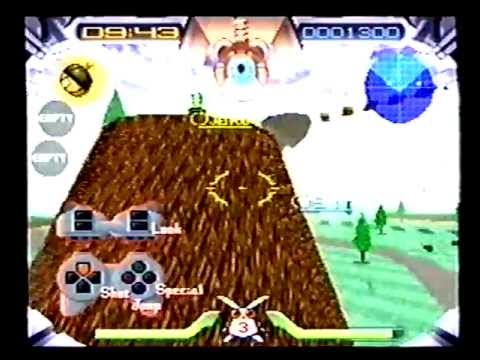 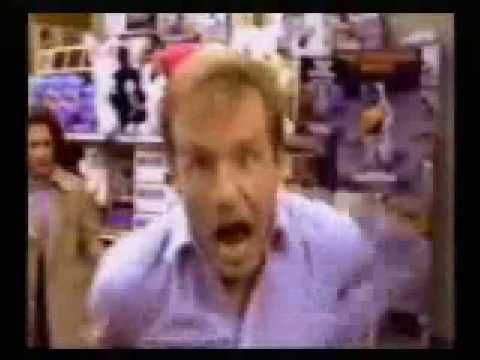 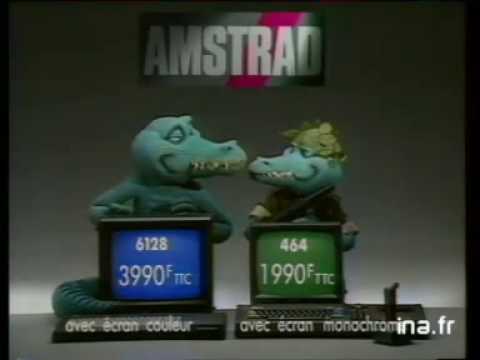