This video goes from after the events in Zozo up to meeting Shadow on the floating continent.

I do use the alternative method of doing Sabin's blitzes, which makes them a whole lot easier to do, even though I still screw them up from time to time. You'll also notice I have Mog as the party leader at every chance I get (but with a screen name like mine, is it that surprising?), so you'll be seeing plenty of him.

I'm going off on memory since I've been playing this game since it first came out on the SNES. Pretty sure I got all the important stuff done.... 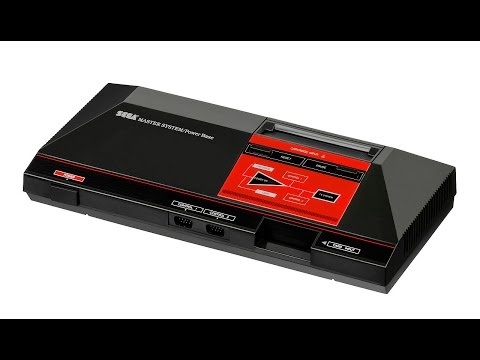 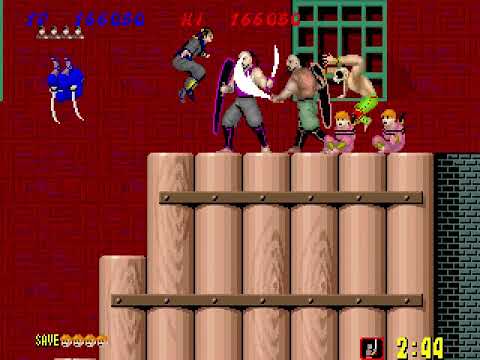 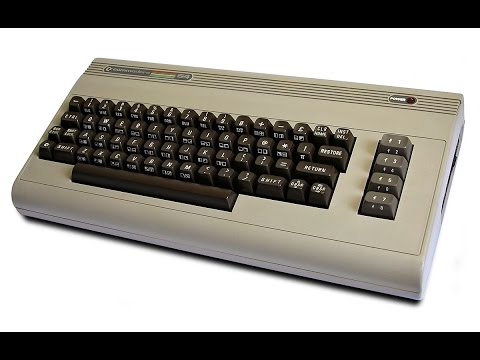 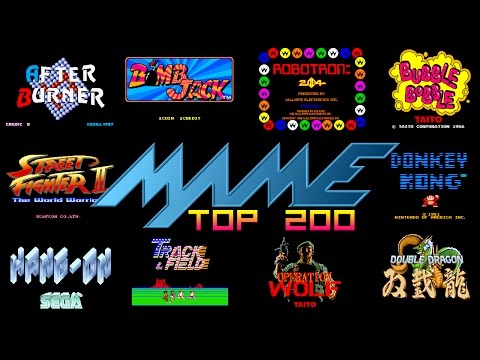 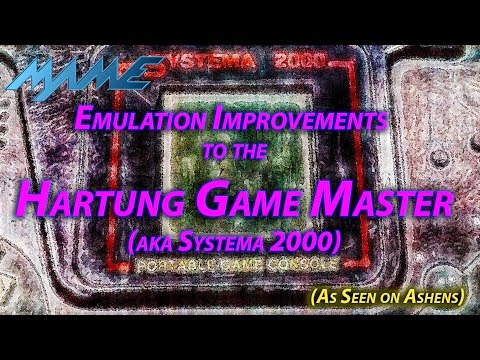 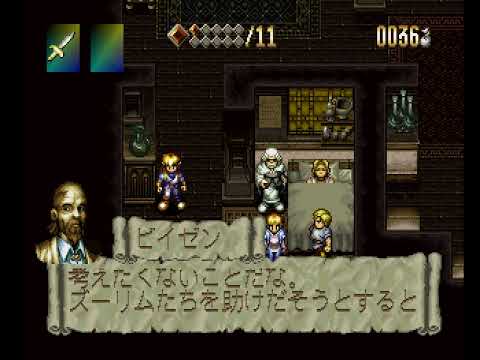