For those who don't know, this is based on the original TV series made back in the '80s. First time anybody has put up a longplay for this. I didn't use any infinite energy, etc... but save states greatly helped. Many thanks to this site: http://www.gsldata.se/c64/v/ for providing the solution. The original instructions weren't much help. The rest I managed by creating a map template on Excel of all 640 locations (!!!). There are 5 Planes in which to explore in the Mothership. Each Plane consists of a 128 location grid: Levels 00-15 go vertically and Blocks 00-07 horizontally. Pressing down on a teleporter gets you around from Level to Level. Yellow doors take you up a Plane and red doors take you down. There are specific locations you have to go to, as shown in your status panel. They vary from game to game after the title screen unless you save your starting point at the moment of playing. Each of these locations has a force-field in which you have to temporarily disable by cracking a 6-digit code. Very tricky to begin with, but is easy once you get the knack. Your mission is to find 5 pieces of a code out of 10 laboratories, but 5 of them are empty so it takes a lot of running around. Once you've found these, you have to locate the Air Plant and crack the code (sheer luck and a bit of saving in my case) thus releasing the Red Dust into the atmosphere, which kills the Visitors. Unfortunately, that isn't enough. After this, you have to set explosives in 5 locations in order to destroy the Mothership and then haul ass and escape before the time runs out (note that the alien digits in the status panel depict the numbers counting down). Explosives must be set in this order: Reactor, Water Inlet, Air Plant, Computer, and Docking Bay (where you started). You then get in your ship and fly off, thus winning the game. I think this disappointed people because they were expecting to see the reptilian aliens of the series fighting you rather than a trio of Impossible Mission-esque robots. A neat idea in this is that rather than having depleted lives or energy, your heartbeat quickens with each time you get hit, but slows down when you don't. You are equipped with a lasergun that runs out of power but can be replenished on various terminals. The gameplay can be very frustrating at times, especially when you get stuck in walls, attacked right out of the blue, or land up going the wrong direction, but it still makes for a very challenging game. Released by Ocean Software in 1986 and created by Grant Harrison, Nik, Nig, and Kev (Who are these guys?). Titlescreen borrowed from the Spectrum version. A little remix of The Final Battle theme tune (created by me) is at the end. 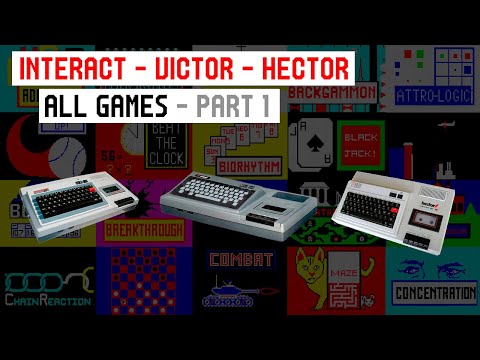 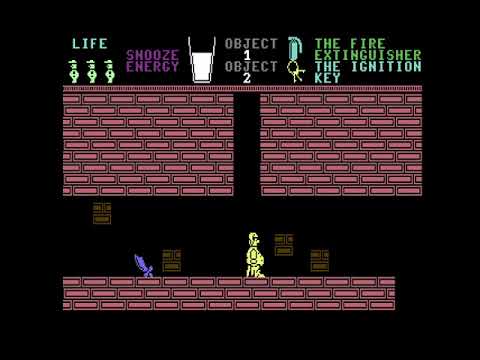 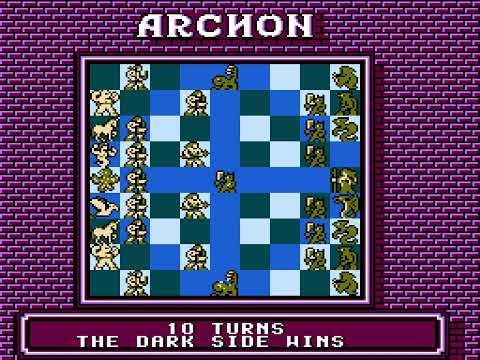 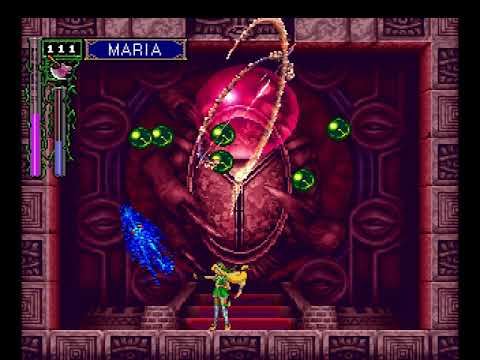 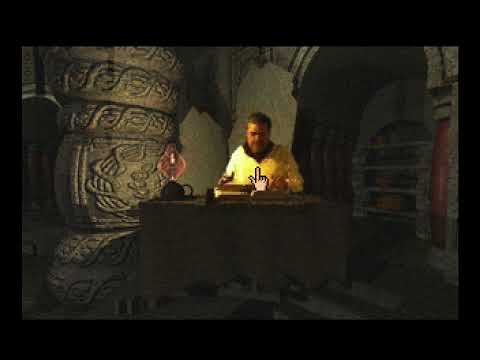 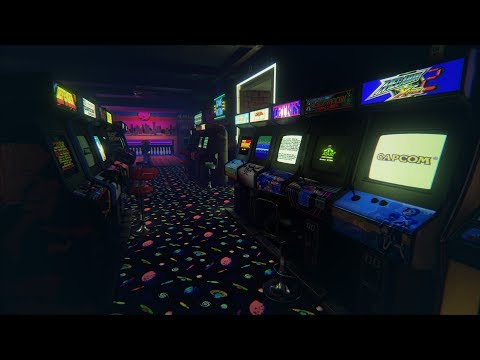