2012 is a big anniversary year. 30 years since the first ZX Spectrum was made, 20 years since the last one, and 10 years since I started work on the documentary. It's got me thinking about finishing off the documentary properly - putting a new chapter at the start covering pre-1982, and a double chapter at the end covering post-1990 and post-1993. There's an awful lot of work to do, and it may not happen, but monitor the website for updates: http://www.ysrnry.co.uk/tvprog/ In particular: http://www.ysrnry.co.uk/tvprog/whatsnew.htm It could happen. It has two years to happen in. And if it does, it'll be awesome! Search engine fodder: sinclair spectrum zx spectrum sinclair zx spectrum your sinclair your sinclair rock and roll years ysrnry crash sinclair user nick humphries 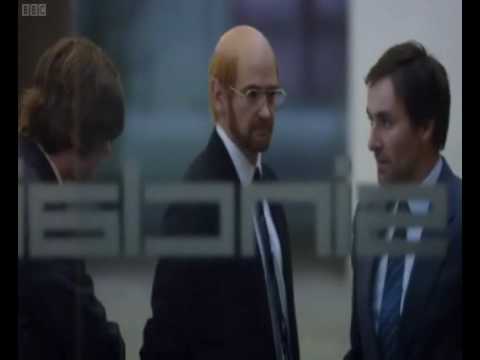 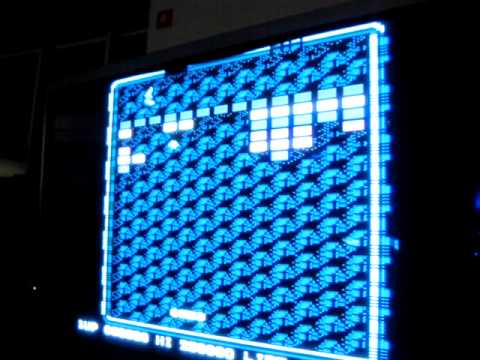 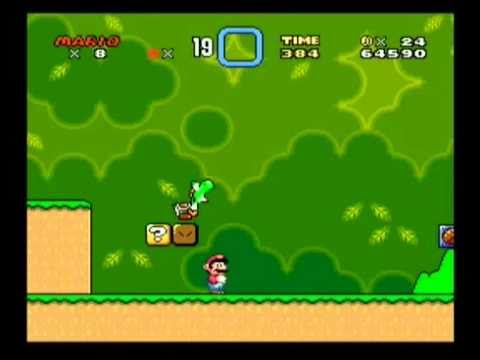 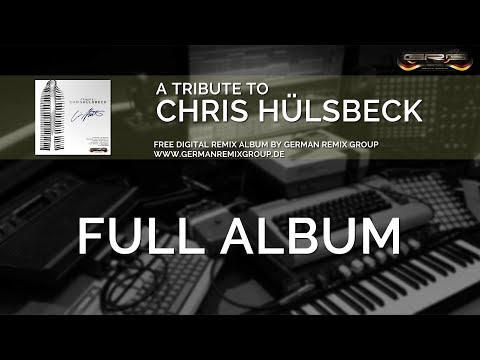 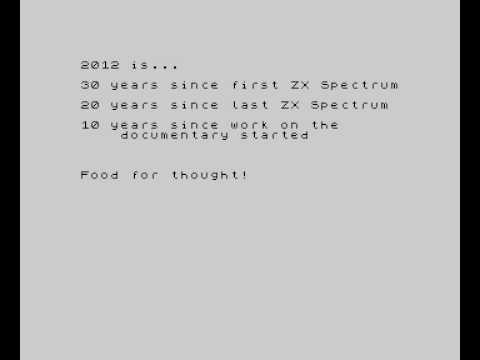 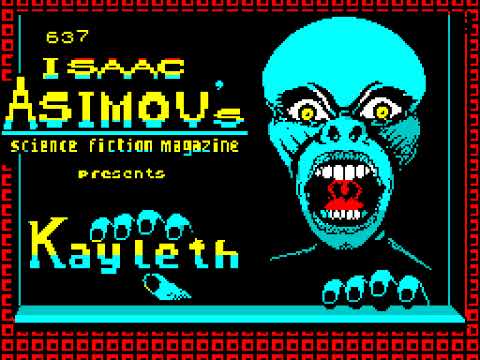