Playthrough for the 1985 Atari game "Zorro". Another classic for the Atari XL/XE computers.

This is the cassette version. There are 4 screens missing in it, compared to the 5.25" floppy version: 3 of them centered in retrieving the cup item (which you find right away here, inside the well), plus the main castle view. Also, the animation for the girl being dragged away by one of the soldiers appears only in the first screen, versus all of the main screens in the 5.25" floppy.

Everything else remains the same, and the graphic glitches that are common in the floppy disk version are not present here. That's why I decided to use it for the playthrough.

As you can see in the video, if you always wondered how to beat the catacombs, here's the answer: just follow the moneybags.

Also, when you first reach the girl, she will take back her handkerchief. If you try to climb up the ladder right away (as I did on the video), she'll slap you and you'll fall to the moat. You should jump to the other side and retrieve the rose, then go though the catacombs and jail all over again (this time, collecting the moneybags) and then climb the ladder to the happy ending.

From Zorro, by Datasoft. 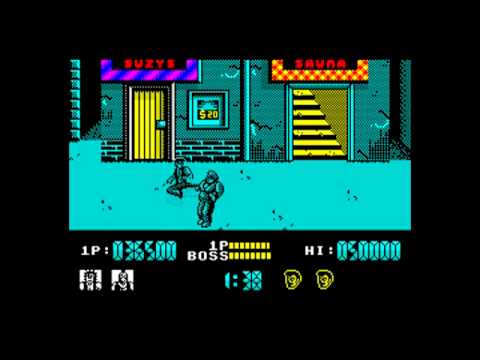 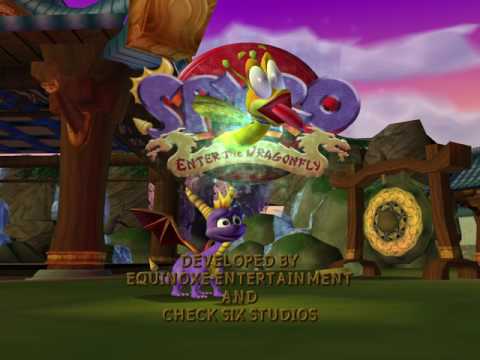 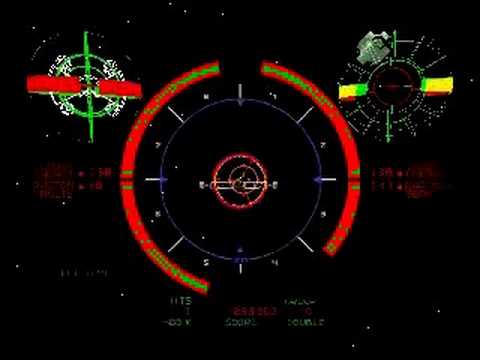 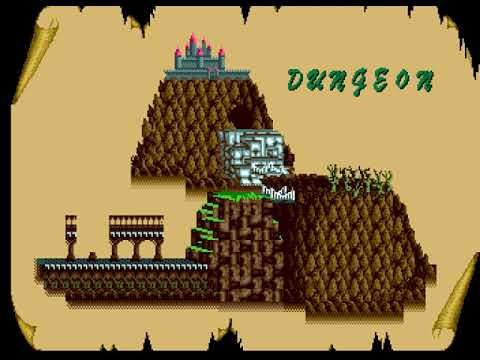