1. The story of Commodore and the 8-bit generation | Leonard Tramiel | TEDxMidAtlantic 00:13:58

With his father, Leonard Tramiel helped create the Commodore, one of the first personal computers. He also led Atari after his father bought the company in 1984. In this sit-down interview with TEDxMidAtlantic curator Dave Troy, Leonard shares the story of the Commodore, Atari, and why science education is more important now than ever.

Fresh out of graduate school, Leonard Tramiel joined his father and two brothers when his father bought Atari from Warner Communications in 1984. For the next 12 years, Tramiel was involved in the development of Atari’s products as vice president of software, managing an internal group of a dozen programmers while interacting worldwide with software developers and contract programmers. Since retiring from Atari at age 42, he has been concentrating on advocating science education.

This talk was given at a TEDx event using the TED conference format but independently organized by a local community. Learn more at http://ted.com/tedx 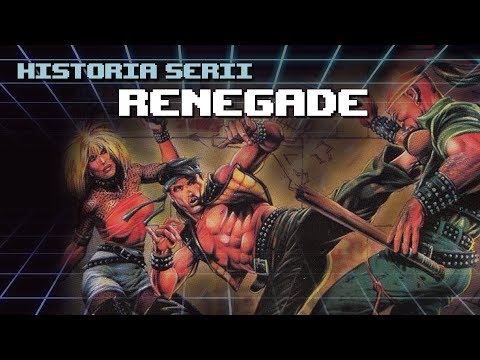 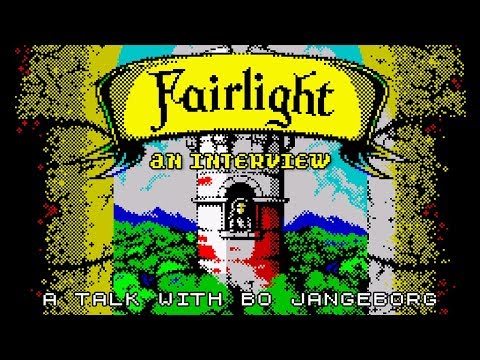 Fairlight an Interview - A talk with Bo Jangeborg - ZX Spectrum
An interview with the creator of Fairlight I and II (ZX Spectrum): Bo Jangeborg. Support me on Patreon: https://goo.gl/cSS497 Follow me on ... 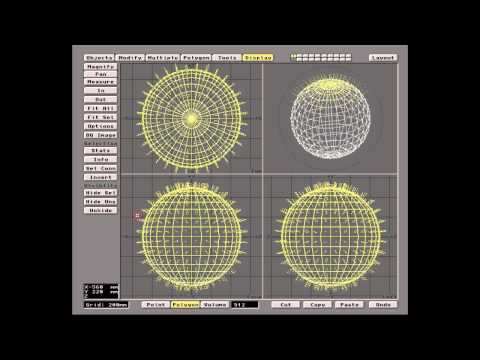 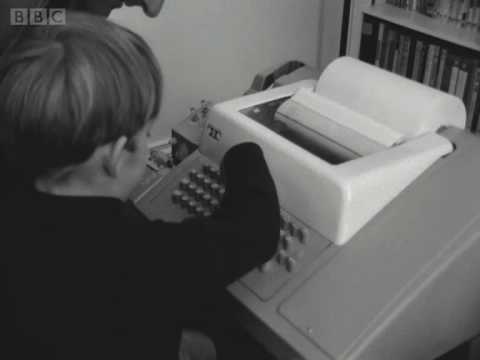 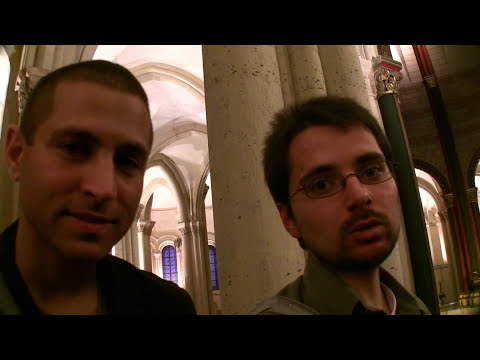 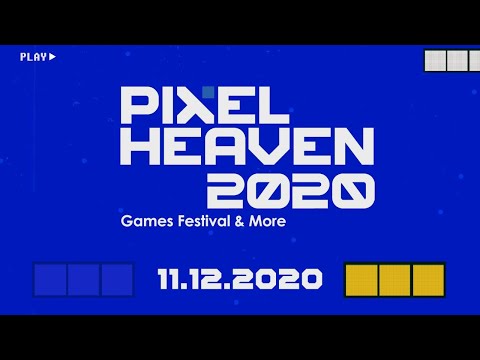