[Recorded Dec 10, 2007] The Commodore 64 was an 8-bit home computer released by Commodore International in August, 1982, and during it's lifetime (between 1982 and 1994), sales totaled close to 17 million units, making it the best-selling single personal computer model of all time. Approximately 10,000 commercial software titles were developed for the Commodore 64 including development tools, office applications, and games. The C64 made an impressive debut at the 1982 Winter Consumer Electronics Show, as recalled by Production Engineer David A. Ziembicki: All we saw at our booth were Atari people with their mouths dropping open, saying, 'How can you do that for $595?' The term personal computer was a common term in the early 80's and was used as early as 1972 to characterize Xerox PARC's Alto. During this era of microcomputer innovation, the market was dominated by the IBM Personal Computer (IBM PC), the Commodore 64, the Atari 8-bit family, the Apple II, Tandy Corporation's TRS-80s, and various CP/M machines. Although the history of the Commodore is rich, the histories of the people and the companies that developed these early personal computers are also critical to the personal productivity tools and business solutions we often take for granted in our daily lives. This panel discussion is a celebration of the Commodore 64 computer and how it spawned a tremendous market for home, small business, distributed and networked technology. 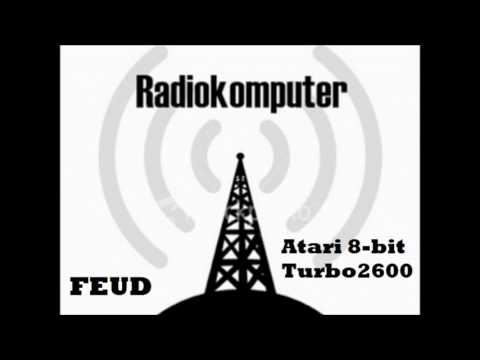 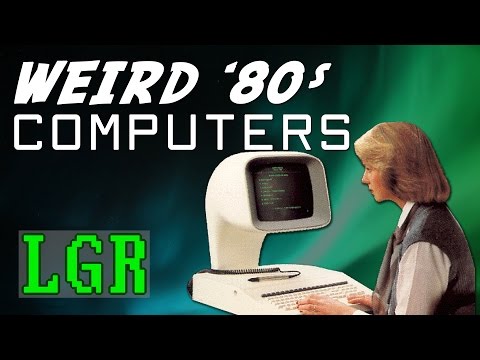 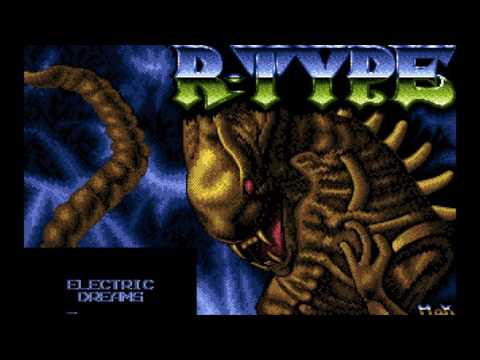 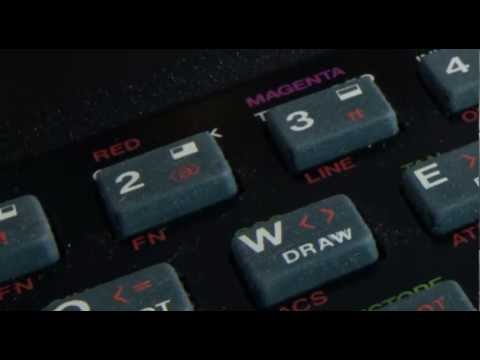 The Spectrum Show
Dedicated to the Sinclair ZX Spectrum, the show has many segments including game reviews and a head-to-head of all Spectrum Space Invader clones.The ... 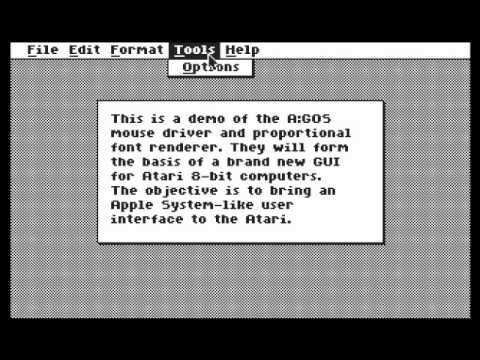 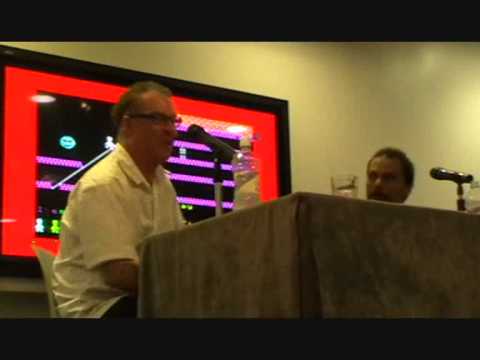