Wow. The Sega community of developers band together to remake a classic FPS for Sega's 32-Bit add-on.

If you would like to support the channel directly:
https://www.paypal.me/segalordx

Head over to Facebook to hear me ramble about various things:
https://www.facebook.com/segalordx/

Opening "Sega" jingle is from Astal for the Sega Saturn.

Ending Music during the credits is from Batman for the Sega Genesis.

1. All comparisons use real hardware.

4. Tested on Kega Fusion just fine. I even mix in some of the footage in this video.

5. Full list of additions:
Multi-region, supports both PAL and NTSC.
Smoother yet faithful gameplay.
New PSX-like title screen.
Rendering has been spread across both SH2 processors for better speed.
User input is processed at 30FPS, while game logic runs at 15FPS.
Low (two pixel modes) 128×144, 128×160, 160×180 and high detail 224×128, 252×144 video modes.
Soundtrack courtesy of Spoony Bard: https://www.patreon.com/SpoonyBard
Selecting between no music, VGM FM music, or playing music from attached Sega CD (requires Sega CD in addition to 32X).
Stereo panning for game sounds.
Save ram support - keeps track of finished levels, health, armor, weapons and ammo - eight save slots as well as an auto-save at the end of each level.
Includes Saxman’s 24 Level Expansion pack.
Restores sprite directions from the Jaguar version as well as in-fighting between monsters.
Level fixes courtesy of Wavy.
Spectres look the way they did in the original PC version.
Jaguar Doom HUD assets.
Three drawing modes: the regular sector based lighting (although it’s better than the original Doom 32X in that sprites also use this lighting, no more 100% bright sprites!), “potato” mode which doesn’t texture floors or ceilings for slightly better speed, or the original Doom fading light rendering (which is just a smidgen slower and looks a little muddy given the fifteen bit palette of the 32X).
‘Always run’ option.
Support for three-button and six-button pads, as well as the Sega mouse. You can choose how to map the primary three buttons in the menu.
Verified as working on Kega Fusion 3.64, a Model 2 Genesis + Model 2 CD + launch 32X, a CDX + 32X, with a NeoFlash NeoMyth MD and the V1 Mega EverDrive, and also with Mega EverDrive Pro. 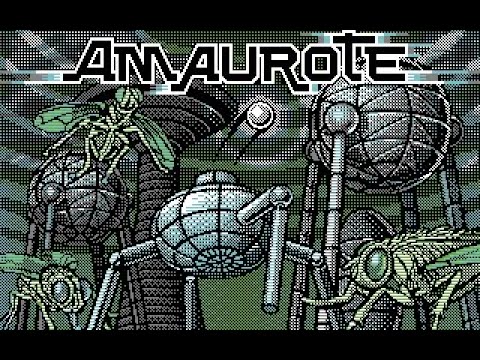 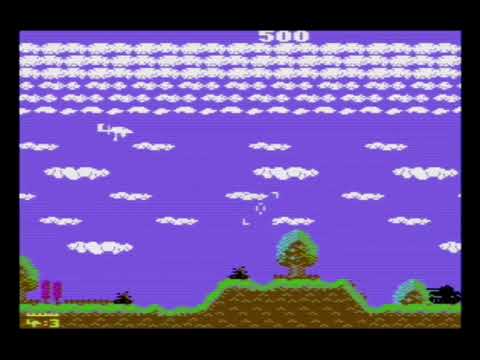 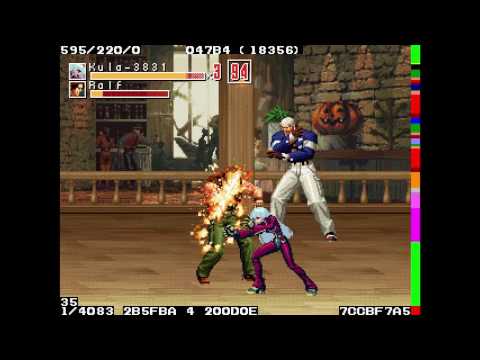 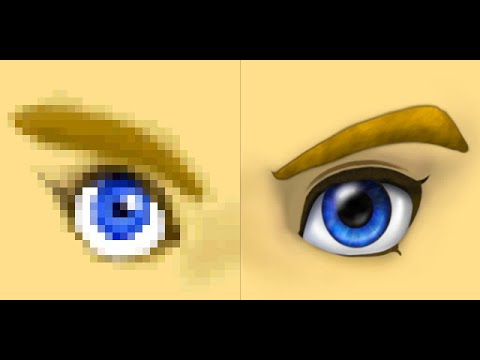 Majora's Mask N64HD Project Overview and Tutorial
This video is now obsolete as far as the tutorial part is concerned. Please use this guide instead: https://youtu.be/ovknYMdIP9I If you want to ... 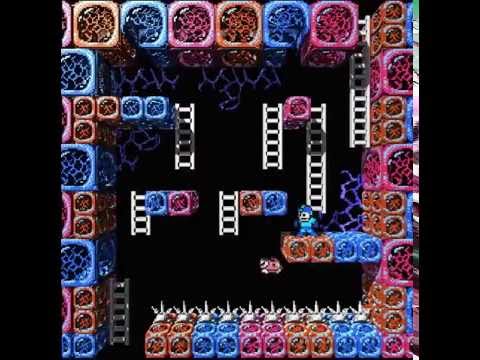 Mega Man 3 on 3DNes
The 3D rendering file that accompanies the rom is here: https://itch.io/t/33025/finished-mega-man-3 Play Mega Man on the 3DNes emulator ... 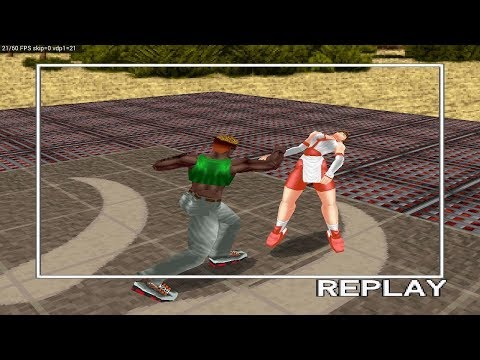