In 1983, Chris Sievey (soon to find fame as Frank Sidebottom, and formerly of The Freshies) released a 7" single on his own Random Records label. The A-side was the song 'Camouflage'. Chris had recently started programming on the Sinclair ZX81 home computer, as so many of us did at the time, and included three of his programs on Side-B of the 7", as audio data recordings - exactly as they would sound when saved onto a cassette for storage. Two of the programs were versions of a game called Flying Train, for the 1K and 16K machine respectively. (Note: contrary to what's been written several times on the internet recently, the ZX Spectrum version of FT was never pressed onto vinyl. Sievey distributed this on cassette, probably for the reasons explained below, and would chuck in a copy of the single as well...) The third file was an animated (albeit very basic, and BASIC) pop video for the song on Side-A. I'd seen this demonstrated on TV some time after its release, possibly on Whistle Test, alongside Pete Shelley's XL-1 which came out slightly later. I never tracked a copy of the record down at the time. Nearly 30 years later, I found an unplayed copy, so set to work. Quite a few people experimented with cutting computer data tones into vinyl, or even flexidiscs, in the early 1980s. The success rate of loading any of these was pretty bloody dismal, and there are letters/articles bemoaning that fact in several of the computer magazines of the day. One scratch, mark or even a bad mastering/cutting job at the pressing plant would scupper everything. In this case, even though the record was effectively new, it still needed a good clean (using PVA glue) to remove some muck lodged in the groove before I could get a good enough recording of the data with no odd noises, pops or clicks. I then had to filter off the unwanted frequencies at either end, fiddle with the levels and blah blah blah. The program had to be run on an emulator on the PC, as my ZX81's 16K RAM pack went missing in the last ice age. The visuals didn't sync up with the music at all, probably as a result of this, so I chopped, stretched and edited it all over to (hopefully) fit properly, as Mr. Sievey had intended. It may not be the most sophisticated bit of computer animation you'll see today, but this was visionary stuff nonetheless... You know it is. It really is. 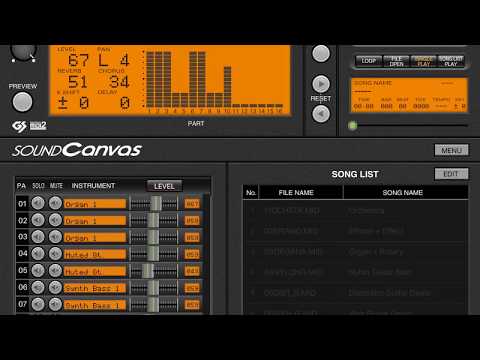 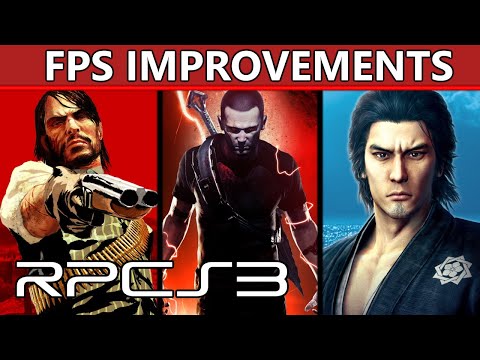 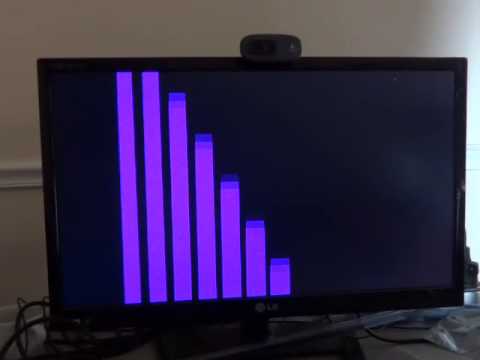 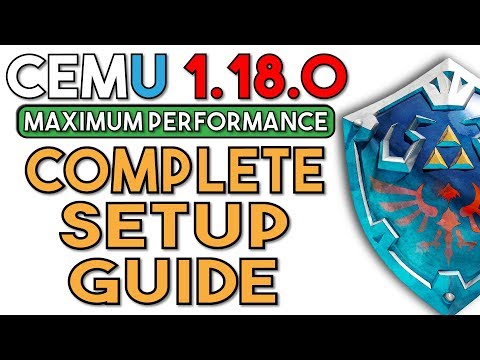 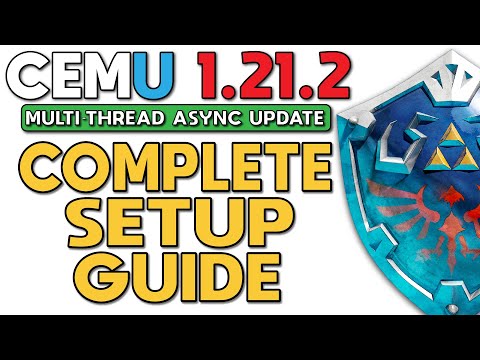 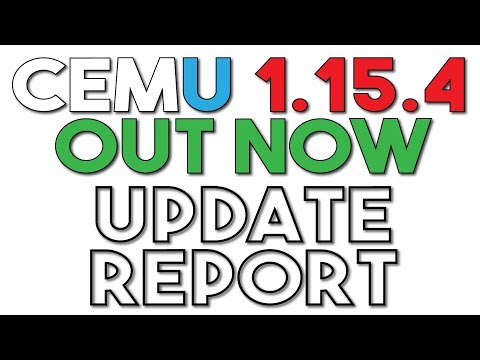