Here is some footage of a few Amiga demos displayed on my oscilloscope. The composite video signal coming from my A1200 is fed into a circuit which, with the help of OP-amp based constant current sources, creates linear ramps from the vertical and composite sync signals. Those two ramps are AC coupled and LP filtered before going into the scope in X/Y mode. The composite video signal is being inverted and amplified in an OP-amp which is set up as an inverting amplifier, then going through a negative unbiased clamp before going into the Z-input of the scope. With different trimpots, I can adjust the width and height of the image as well as the contrast. The brightness of the image is set by adjusting the intensity knob on the scope. I originally got the idea from this YouTube video: http://www.youtube.com/watch?v=5FYF5uhCzAM I decided to start experimenting on my own around this idea, which led me into an OP-amp based solution. Clips from four different Amiga demos are included in the video. These are: 00:00 Andromeda - Nexus 7 02:30 Balance - Syndrome 05:21 Sanity - Interference 08:56 TBL - Tint The picture looks noisy in the video, but this is only because of the crappy low light capabilities of my camera. The picture on the scope is way less noisy in real life. Generally speaking, it was actually really difficult to capture this on camera in a way that makes it justice. YouTubes encoding process when uploading also changes the light conditions a bit, which makes it look even worse. But I wanted to share this with you anyway, just for the fun of it. :) 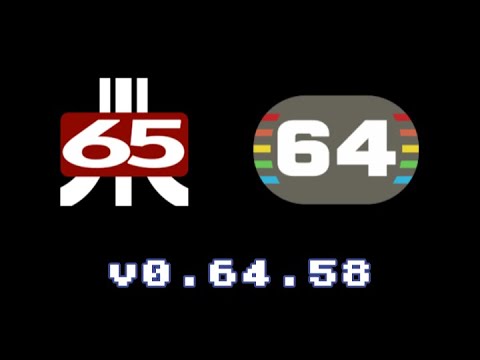 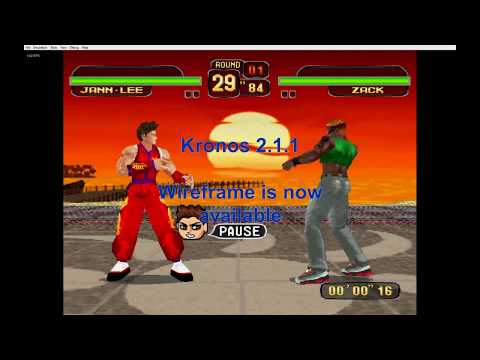 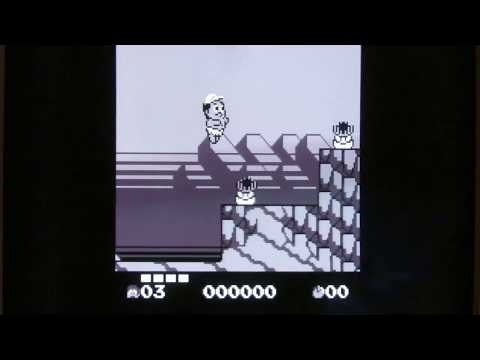 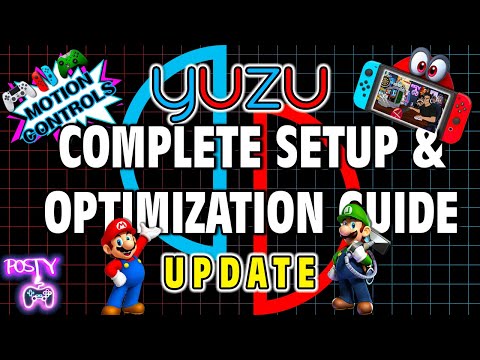 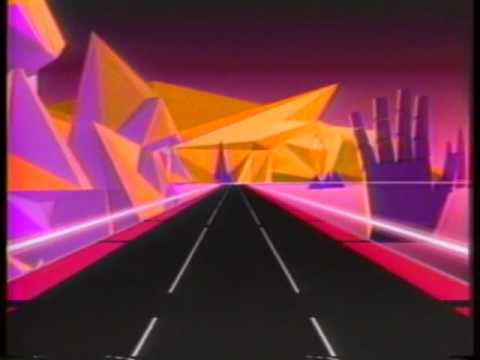