SQUARE SOUNDS TOKYO 2014
http://www.cheapbeats.net/sst2014/
On September 27th and 28th, 19 Musicians and Visualists from around the globe will perform some of the best chipmusic the world has to offer at world class Tokyo venue, Koenji High.

INFO
I started making chiptunes on ZX Spectrum computer, in 1989. ZX Spectrum 48K has 1-bit sound by default,
but one can also connect an AY-interface to the machine (existing since its very beginning in 1982 and even earlier
because first AY-interfaces have been built for ZX81 computer - 1981).

Anyway - then Spectrum48 has the same sound-abilities what Spectrum128,
Amstrad CPC, Atari ST or MSX have (they using the same chip standard:
AY/YM). It means 4-bit sound, 3 channels + white noise generator, square wave and several 'buzzers'. Or - instead of it -
I can use 3 channels of 4-bit digital sound with the AY, but then I have to fit all samples in 48Kb of RAM. :)

In case of chip-music, as "standard possibilities" I understand
AY/YM working in 50hz (Atari ST can use this chip with 200hz of speed which
gives the Atarians better audio effects due to their more powerful CPU - 16-bit, 8MHz. Cry cry!!).
So that's my weapon of choice: ZX Spectrum 48K with AY-interface.

For making chiptunes I use ZX Spectrum's Sound-Tracker 1.1 and for
digital MOD-like music I use SampleTracker 2.0 and 2.1.

In 2002 I founded AY-RIDERS band. We play chiptunes on our Spectrums
(48K, 128K and higher models). AY-RIDERS' music can be found here: http://ay-riders.speccy.cz/
(My solo music You can find here, on this site, below this text).

Some time later I started to make more music for Atari ST and STe (mostly digital, but also some chiptunes).
That's how the YM-DIGITAL band appeared in 2010: http://ym-digital.i-demo.pl/ - there are 2 albums for
all enthusiasts of ym2149 chip and digital oldschool music.

In 2012 I bought an Amiga 1200 and was able to start making full 8-channels
digital songs for the platform (with independent volumes). That's how
the "RetroBeat" album appeared, for all fans of Amiga, and also for fans of retro-computer-music.

From time to time I make songs for Atari Falcon 030 (10 channels of digital music, on DHS-Tracker). 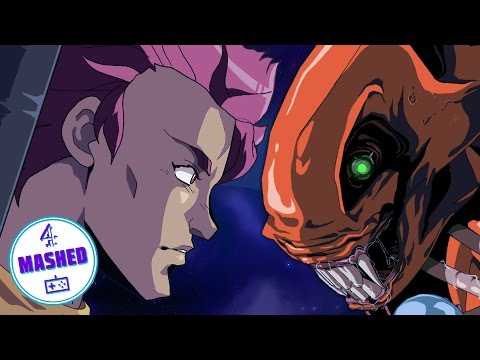 Game Master: R-TYPE
Sucked into one of the toughest video games around, one man has to fight for his life – and the high score! This is an homage to arcade ... 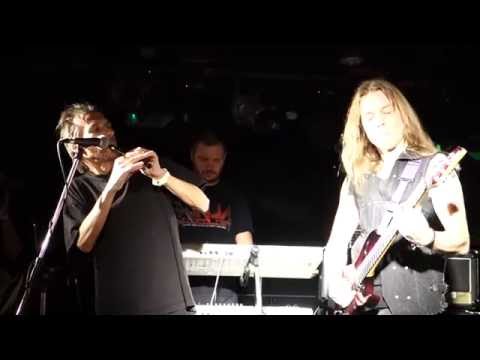 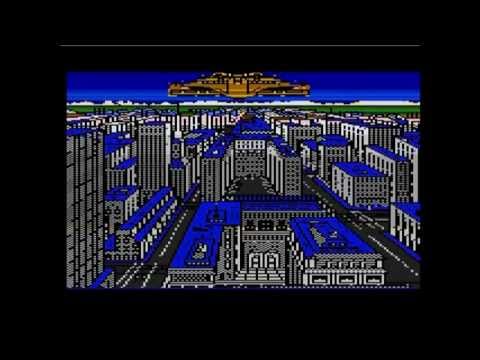 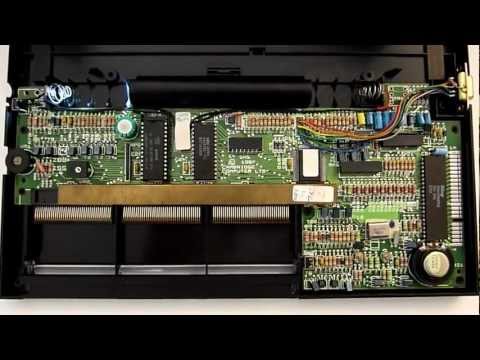 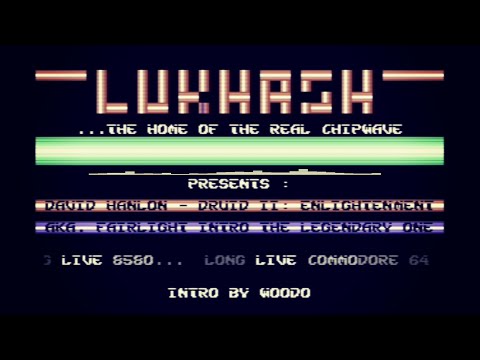 DRUID II: ENLIGHTENMENT / FAIRLIGHT CRACK INTRO (1987) ???? - C64 REMIX [LukHash]
Let me take you back to your childhood days with a remix of Druid II: Enlightenment aka. Fairlight Intro (The Legendary One) composed and released in ... 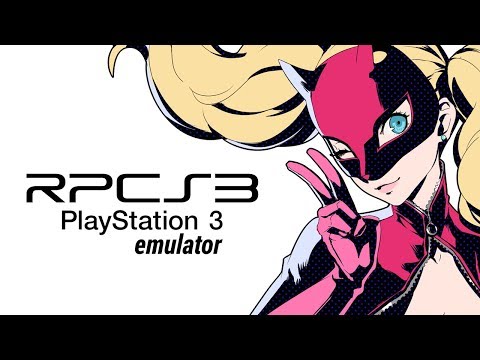