http://www.recordedamigagames.org Played by: Eino Wings of Fury is a classic Amiga game and most Amiga owners have played it at least once. Fun game to play every now and then for a while, but boring in a long run. In the beginning of a game difficulty level is chosen. There are three missions for each after which promoted to next level. I completed the first and the last difficulty levels. After completion of the last captain mission the game loops back to first captain mission. I recorded this video with the new experimental re-recording feature of WinUAE and the input file was unfortunately broken after the second captain mission. There are no new features in the third mission and no ending so it would be pointless to waste any time trying to get the third one recorded. It would be extremely frustrating to record this one without re-recording, because each target has to be precicely taken out without wasting any weapons. Otherwise it would take forever to fly back and forth rearming. This is one of those games I never played without unlimited weapons cheat before. I believe all features can be found in the first two captain missions except for a cruiser ship class which I recorded at the end from another difficulty level. This is not a game I'd pick up if my goal was to show how powerful and awesome Amiga can be. The game is slow and sounds are minimal. You can speed up the video yourself in a video player if you download it. Jetstrike is a similar and more impressive Amiga game, but I played this one for nostalgia reasons. Free remake, Wings of Fury 2 exists! Merry christmas to all recorders at RAG, Amiga 4ever! Special thanks goes to ScHlAuChi for getting the re-recording feature into WinUAE, I never would've tried to record this game without it. Midsmanship missions (2:24) Captain mission 1 (20:22) Battleship sunk (24:56) First plane kill (39:15) Carrier sunk (50:28) Captain mission 2 (1:06:53) Destroyer sunk (1:12:54) Kamikaze run / ending (1:31:45) P.S. Some might wonder why there are black borders all over the screen. This is because there are occasional scrolling messages at the bottom and I didn't want to crop those. I left equal ammount of black above so the screen is centered. 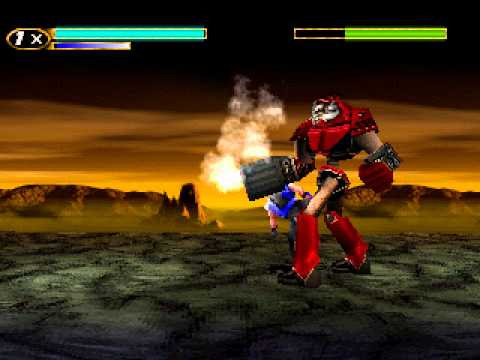 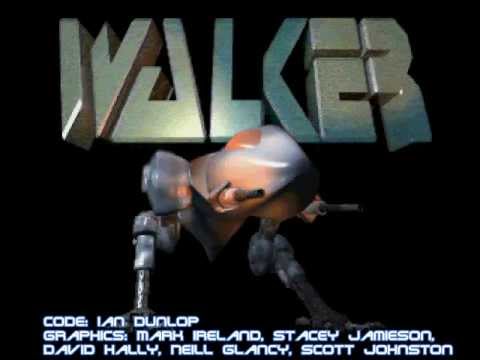