Contra, known as Gryzor in Europe and Oceania, is a 1987 run and gun action game developed and published by Konami originally released as a coin-operated arcade game on February 20, 1987. A home version was released for the Nintendo Entertainment System in 1988, along with ports for various computer formats, including the MSX2. The home versions were localized in the PAL region as Gryzor on the various computer formats and as Probotector on the NES, released long later. Several Contra sequels were produced following the original game. 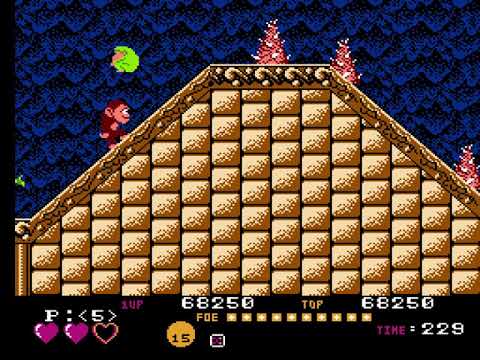 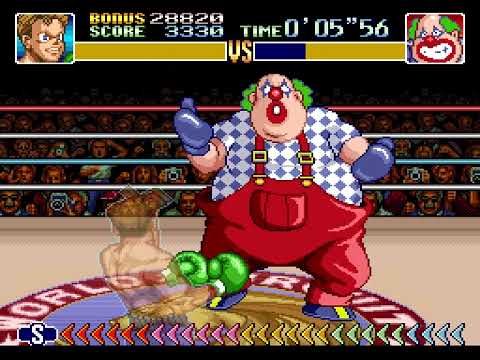