This is a tool-assisted speedrun. For more information, see http://tasvideos.org/1341M.html Castlevania: Rondo of Blood (1993) is an important milestone in Castlevania series and a predecessor to the even more successful Symphony of the Night (http://tasvideos.org/Search.html?key=symphony+of+the+night&obsot=1&subs=1). This game was ported two years later to the SNES as Dracula X (http://tasvideos.org/1037M.html). In this installment of a popular TV show, a miserable little pile of secrets known as Richter Belmont is once again called to have it at a savior mankind needs so ill. Armed with his trusty key and a question mark nicknamed 'Vampire Killer', he makes sure no candleholder remains standing in Dracula's castle. Eager to just get it over with, he plows through without as much as a slightest regard to his purple-haired girlfriend and some other people (http://tasvideos.org/1335M.html) still imprisoned there. It seems what little time one has to spare in a TAS (http://tasvideos.org/Glossary.html) is best spent moonwalking and yelling at the screen, anyway. A slower version of this run taking only the regular stages is available (http://tasvideos.org/2311S.html). Due to this movie being faster, that submission was cancelled, yet there are arguably more entertaining moments in the cancelled submission (the author recommends stage 4 in particular). 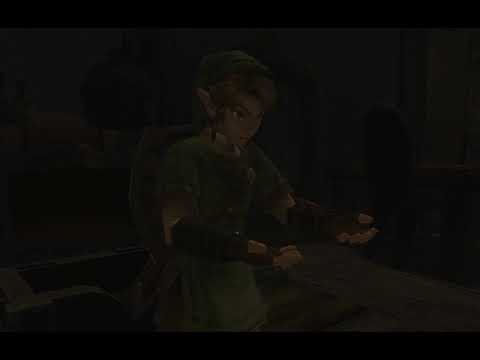 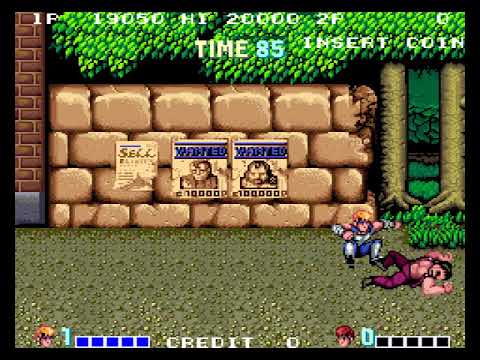 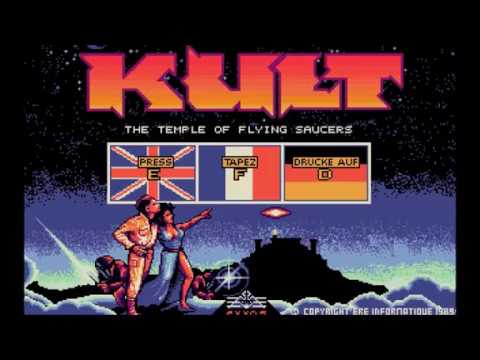 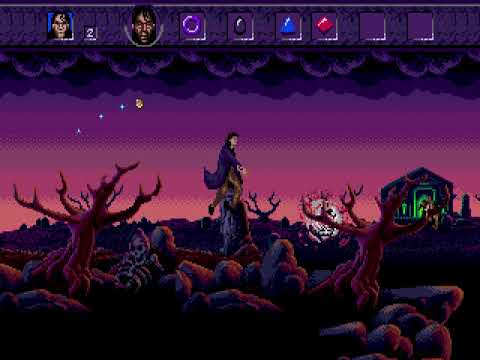