This improved ZX Spectrum emulator allows to play
12 especially prepared games in 256 colours.
It was made for PC DOS, but you can run it in DOS BOX + D-Fend Reloaded.

In D-Fend you should set the CPU Cycles
to 64000, then the games are running at similar speed
as on the normal ZX Spectrum.

The emulator very poorly plays ZX Sound, so I turned it off,
and to preserve the best video quality I didn't mix it with any soundtrack.

How does it work?
The authors made a ZX Spectrum 48 emulator for DOS
You can normally open and play .sna files in it (for ZX 48) in standard colours.
They added a second Z80 chip as a graphic co-processor
to control the 64 kB of video RAM, and they modified some games.

Currently the project is no longer developed,
you can try to download the emulator and games from:
http://www.emulatronia.com/emusdaqui/spec256/download-eng.htm
but I don't promise it is still there.

Pity that probably no one knows the source code to modify more games.
The authors had plans to make it emulate ZX 128 with AY sound,
but something ugly stopped the development (Windows XP?) 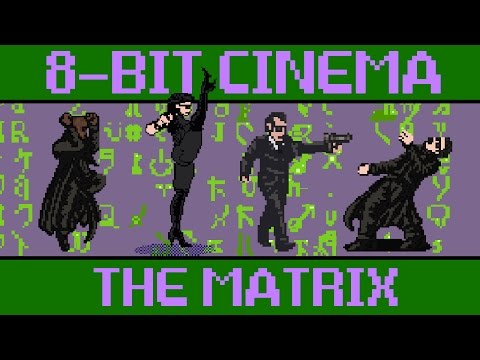 The Matrix - 8 Bit Cinema
CineFix presents The Matrix retold via old-school 8-bit (and a little 16 bit ;) game tech. No quarters or controllers required! Subscribe to CineFix ... 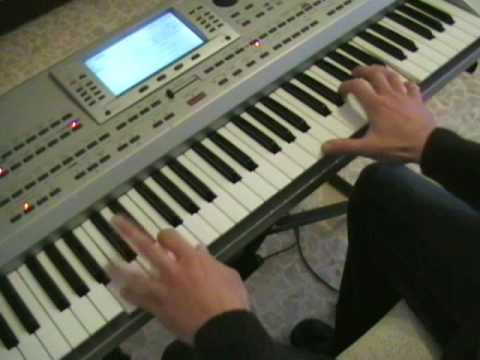 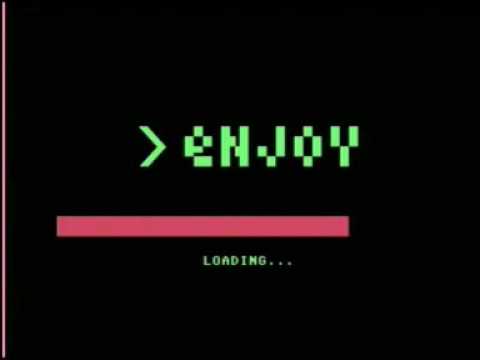 5alad
Intro track from my next album. Will be available at inrecs.com in february 2009 (this is a re-upload with the final master) 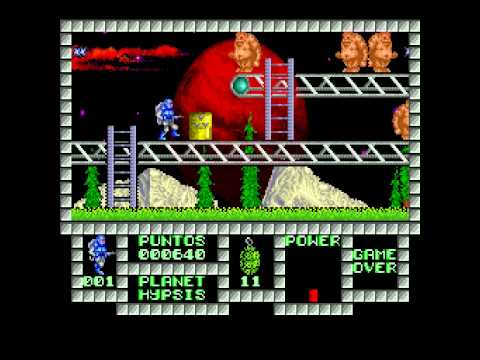 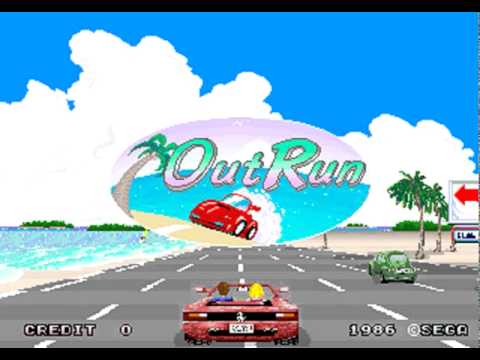