Out Run Comparison In Order Of Greatness (24 Systems)

Please take the time to click the like button please as I need all the help I can get with my channel at the moment...It takes a second of your time but it means a lot to me

Whats up guys OSG here back with my biggest comparison in order of greatness ever.
My outrun comparison is my most popular comparison video I've done to date with over 100k views....but there was some problems with that video that needed sorting...and now I'm doing voice overs I think now is a good time to make those changes.
It was pointed out that I had quite a lot of versions missing...I.e in game versions like in Shenmue 2 etc.
Also when I made the original I used a lot of filters and had emulation which didn't go down well ....especially for the Saturn version.
Anyway outrun is my favourite driving game ever ..I can actually still vividly remember playing it on arcade for the first time and being totally blown away.
The game was designed by Yu Suzuki, who travelled Europe to gain inspiration for the game's stages. Suzuki had a small team and only ten months to program the game, leaving him to do most of the work himself. The game also had a selectable soundtrack composed by Hiroshi Kawaguchi and what a soundtrack it was
Later in the video you will see two new versions of the game that have taken the name from the original inspiration for the game, that is the film Cannonball Run which was a film staring Burt Reynolds and a whole host of other stars such as Frank Sinatra etc as they raced across the country in an illegal road race
It was ported to a mind boggling 20 systems (more including in game and regional versions )
So here they are 24 versions of the original from 1986 to 2019 in order of greatness...now sit back relax and enjoy some real old school cruising 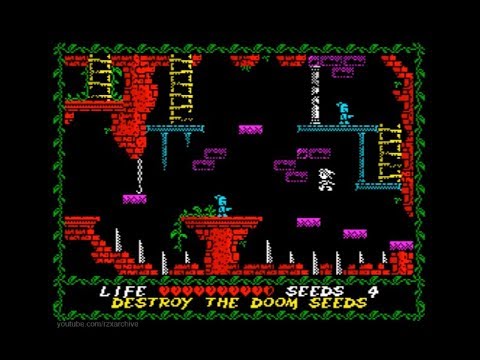 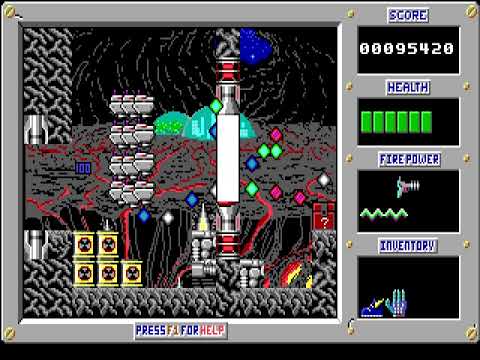 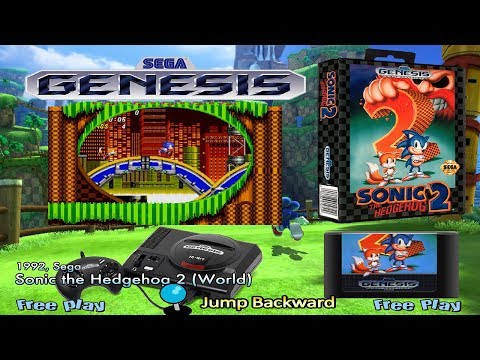