A small demonstration of the new PAL and CRT monitor emulaton in Micro64. http://micro64.de/ It is the new PAL emulation with true virtual PAL signal encoding, signal bandwidth filtering and decoding and with emulation of the VIC NMOS glitches (which are applied to the Y/luminance YUV channel) and it includes an cool looking CRT monitor simulation. It is a multipass GLSL shader effect, so a current modern fast very good midrange or highend graphics card with at least OpenGL 3.0 and shader model 4.0 is needed for this new PAL and CRT monitor emulation, so don't even bother to try it with an low end or bad midrange graphics card, CPU-integrated GPU, APU or chipset graphics. And it is maybe only for NVIDIA graphics cards, because I've no AMD/ATI graphics card for testing & debugging. I had some many frame drops while the capturing process was running, so some natural time-based double frame effects were recorded not correctly here, for example the visible parts where emusuxX0r-crest.prg is loaded and running, where the frame dropping is ruining the, for the human eye, natural optical color mixing double frame effect of it in connection with the VIC NMOS glitch. And it seems that the Youtube reencoder had reduced the quality of this video also. The original video resolution is 768x564, but Youtube has downsampled it to 654x480, 390x360, 327x240, and so on. So I'll maybe recapture it in the next day on a more powerful computer in FullHD resolution, where I've no frame drops while capturing at constant 50 FPS framerate with FRAPS and the youtube reencoder doesn't reduce the video quality then at the then present 1080p quality selection. 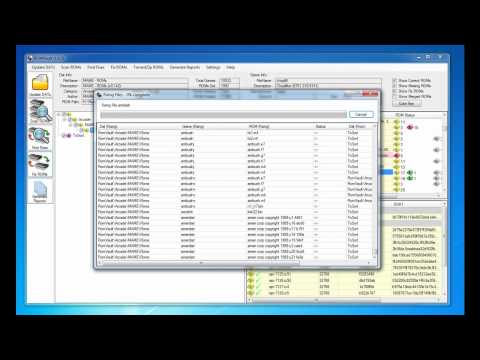 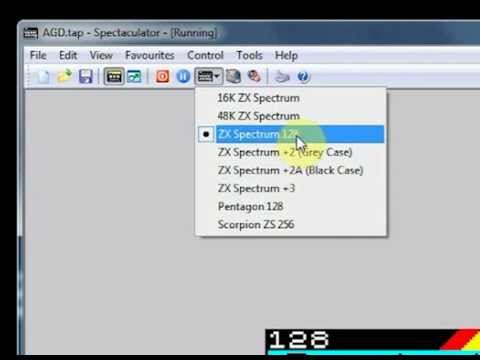 AGD
Completed nearly 3 hours of video by Paul Jenkinson, taking you from loading up AGD to a complete, multi-screen platform game. I have plans to extend ...

How to Connect to Wi-Fi using DeSmuME (Fix to all Errorcodes)
This is normally for wired connection. However there is a way to do it with wireless: http://www.youtube.com/watch?v=0xJm7TF7OW8 First Download the ... 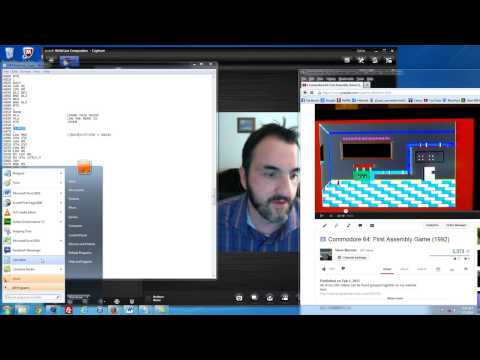 C64 Assembly Game Disassembly
This video explains how various parts of my Commodore 64 Game called "Spaced Out" was developed back in 1992. This video has been cut short ... 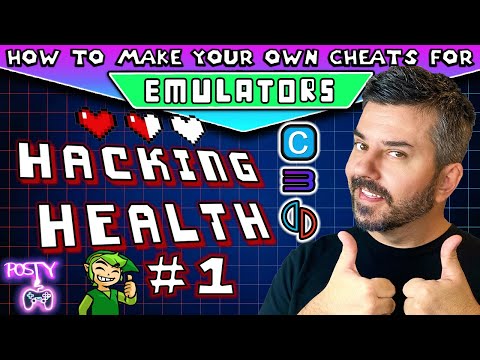 How To Make Your Own Cheats in Emulators with Cheat Engine | Finding Health
Welcome to the first in a series of guides to teach you everything I know about making cheats in emulators using Cheat Engine. Today we'll be ... 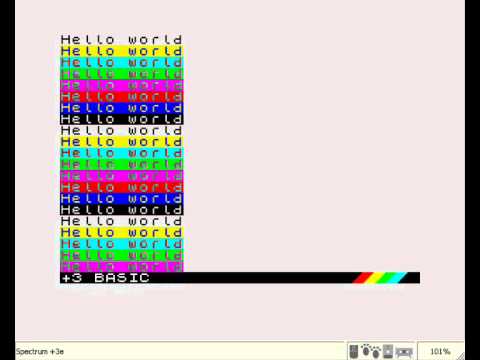