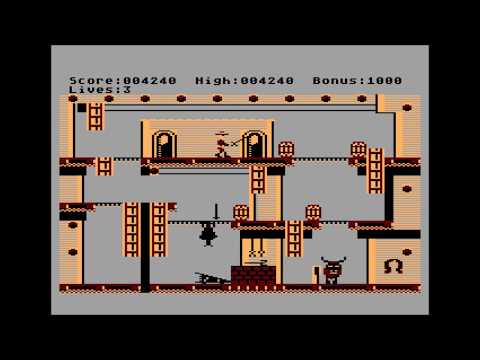 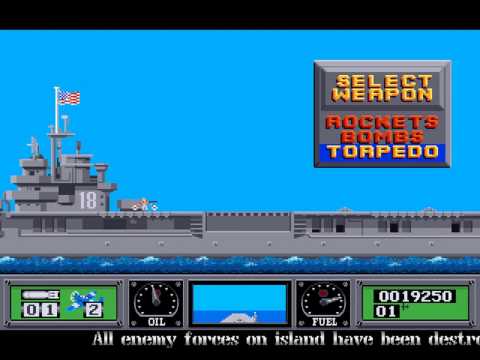 Wings of Fury Amiga Longplay [684]
http://www.recordedamigagames.org Played by: Eino Wings of Fury is a classic Amiga game and most Amiga owners have played it at least once. Fun game ... 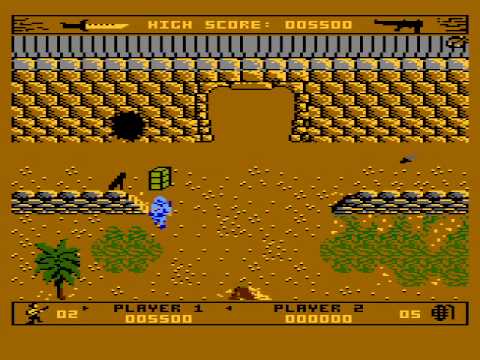 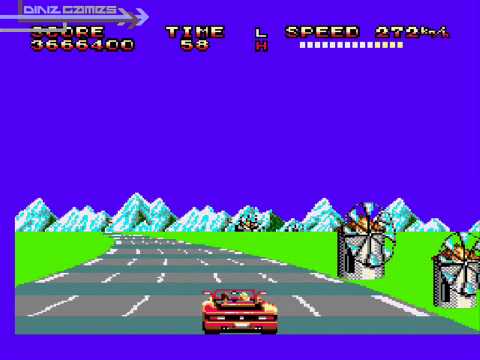 OutRun - Sega Master System (1987)
Out Run, a driving game made by Yu Suzuki was a major hit in the arcades back in 1986, presenting never seen before jaw drooping graphics, great ... 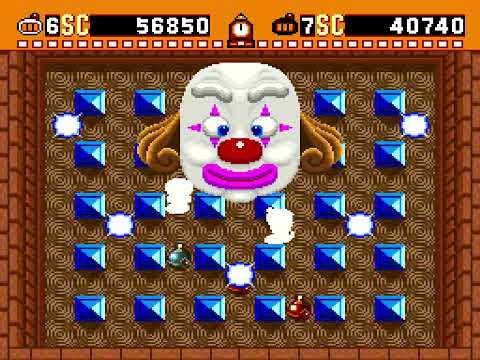