This is a tool-assisted speedrun. For more information, see http://tasvideos.org/147M.html

This movie is an 11-second improvement to the previous version—mostly due to teamwork introduced in this new 2-player movie in which one player controls two characters.

In this game everyone runs around menacingly and bullets fly slower than a regular housecat runs.

Note: The name of this game is Rush'n Attack. The 'n does not stand alone as a contraction of and, unlike Ghosts 'n Goblins. Given the theme of the game, the pun on "Russian Attack" is quite obvious. 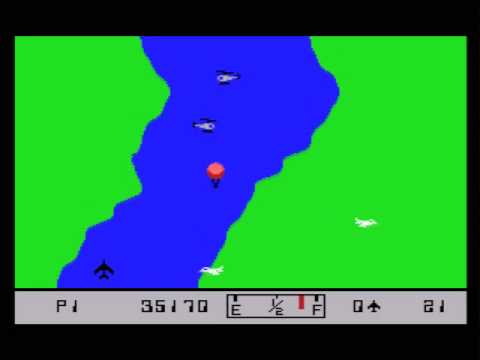