This is a tool-assisted speedrun. For more information, see http://tasvideos.org/4450M.html. TAS originally published on 2021-05-11.

Super Smash Bros. for the Nintendo 64 (usually referred to as Smash 64) is the first installment in the Super Smash Bros. series, developed by HAL Laboratory, directed by Masahiro Sakurai, published by Nintendo and released in 1999. The game became a commercial success, spawning various sequels on future Nintendo consoles, with many of the games in the franchise still having thriving competitive scenes to this day.

This movie is focused on entertainment, beating 1P Mode on Very Hard difficulty as Fox McCloud while defeating opponents in the most technical and stylish ways possible. This movie obsoletes the predecessor movie (http://tasvideos.org/1190M.html) as it is seen as being more entertaining. 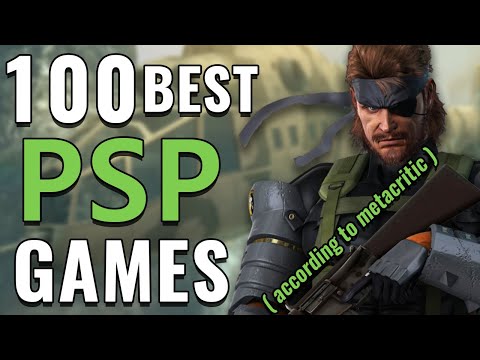 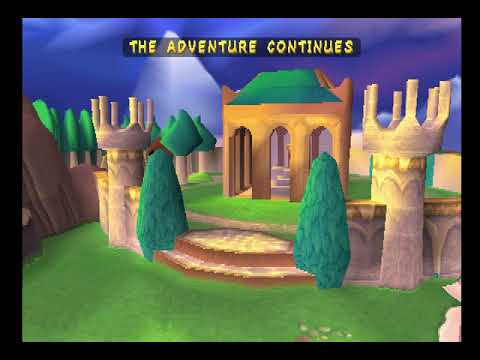