This is a tool-assisted speedrun. For more information, see http://tasvideos.org/2392M.html Micro Machines 64 TURBO (released in 1999) is the Nintendo 64 remake of Micro Machines V3 (released in 1997) for the PlayStation and PC. It features the same clunky menu system and the same 43 primary courses and 31 unique vehicles (the PlayStation version also had a plodding training mode, "Cherry's Driving School" with five courses defined by cones and a unique training vehicle). The visuals have been slightly improved and a "turbo selection" speed control was added that allows players to choose faster, harder levels of speed. In this run, Weatherton speeds through one lap of all the courses. To do so, three different gameplay modes are necessary: Time Trial, Test Drive, and Party Play modes. Each track is played using the game's code to run at double speed, making the action even more frantic and impressive. 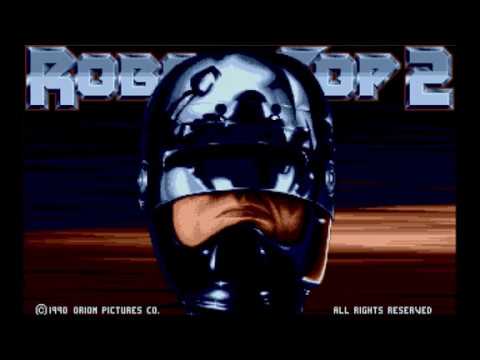