This is a tool-assisted speedrun. For more information, see http://tasvideos.org/4152M.html. TAS originally published on 2020-03-31.

Advanced Dungeons & Dragons: Treasure of Tarmin was the second licensed AD&D videogame on the Intellivision. The gameplay involves exploring a series of randomly generated mazes searching for weapons, armor, treasures, and magical items to battle a wide variety of monsters RPG-style. The game was released in 1982, meaning the 3D dungeon crawler perspective was very innovative for its time.

In this run, Winslinator uses an absurd amount of luck manipulation to breeze through the 12 chambers, defeat the Minotaur, and collect the Tarmin Treasure in under a minute. It improves upon the previous run (http://tasvideos.org/3861M.html) by 7.61 (457 Frames @60 FPS) seconds, thanks to a completely reworked route that features better movement optimization, collects the Teleport book earlier, and forgoes collecting the Midas book!

If you're itching for more Advanced Dungeons & Dragons we also have a run for the first title, Cloudy Mountain (http://tasvideos.org/4142M.html). 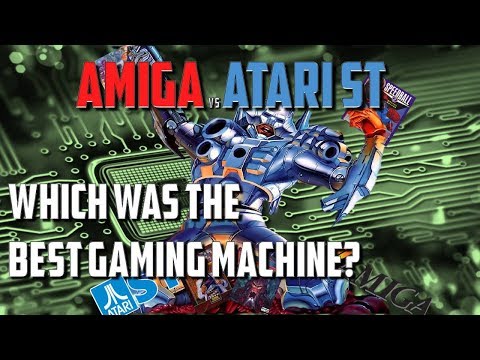 AMIGA vs Atari ST: The GAMES | Which machine was the best? Atari ST|Amiga|Dos|Megadrive
I think the hardware In-depth review I covered In Part 1, tells a clear story of the gap these machines presented, but as I always say, software is ... 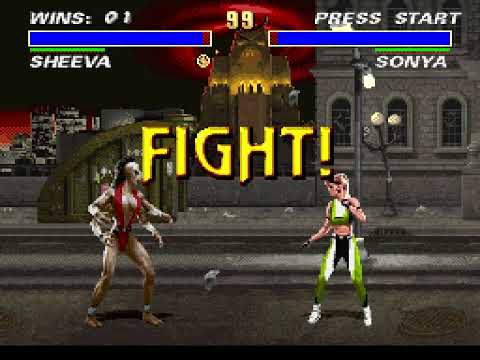 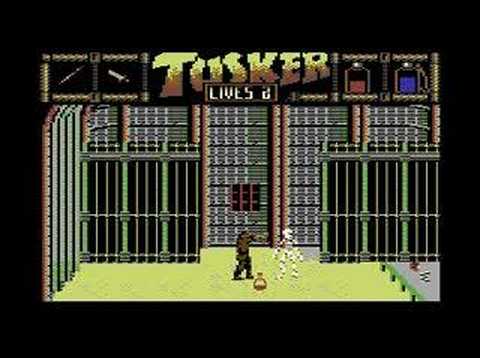 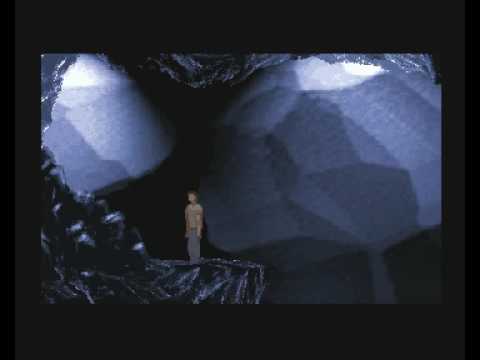 Playing onEscapee with WinUAE
Another World-like game. Check out the long play from cubex55 (Almost 2 hours of gameplay): http://www.youtube.com/watch?v=i_e-44NR-cc Get the game ... 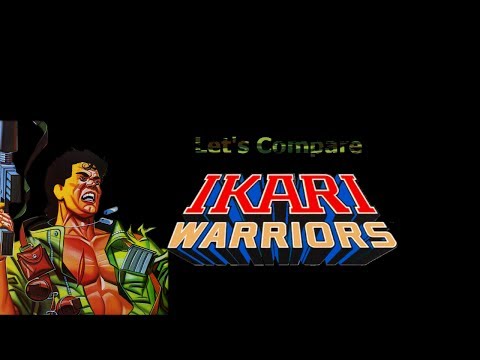 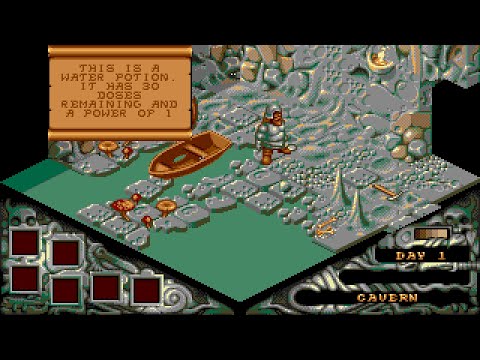