This is a tool-assisted speedrun. For more information, see http://tasvideos.org/3895M.html. TAS originally published on 2019-01-30.

Warlock is a side-scrolling action video game based on the 1989 horror film series of the same title. It was released on Aug 15, 1995 through Acclaim Entertainment for the Genesis and Super NES platforms.

Once every thousand years, the sun and the moon align together. When this happens, the Evil One sends his only son, the Warlock, to Earth to gather six ancient runestones. When assembled, the runestones give the possessor ultimate power to undo the Earth's creation.

As a druid, the player is armed with seven different spells that will aid him in his battle against the Warlock. Up to 255 spells of a certain kind can be carried, although the status bar only shows up to nine. 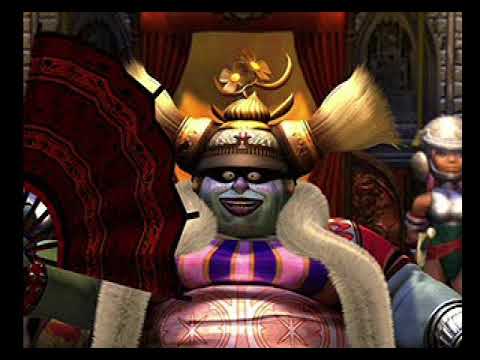