This is a tool-assisted speedrun. For more information, see http://tasvideos.org/3377M.html. TAS originally published on 2017-04-22.

Spyro: Enter The Dragonfly is a platform/adventure game released in 2003. It's the first Spyro game not to be developed by Spyro creators Insomniac Games, instead being developed by Check Six Studios and Equinoxe Entertainment. The game is infamous for it's rushed nature and being riddled with bugs, with many considering it one of the worst games of the franchise.

In this run, Fog abuses a seam in the base of the portal leading to the final boss, which allows the entire game to be skipped and completed in just over a minute of total game play. 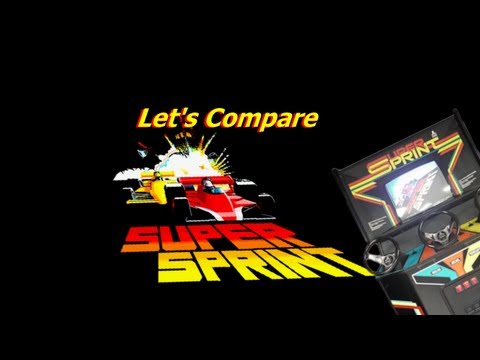