The name of the game Jet Pac should make a bell ring for most Spectrum fans. This game is based on Ultimate's game Jet Pac from 1983, and it is build on Douglas Bagnall's game code of Jet Pack Bob from 2017. The original game was for the ZX Spectrum 16k, and while it had several levels, it only had the same platform screen through the whole game. Here comes the plot for the original game:

“The 'Acme Interstellar Transport Company' is delivering spaceship kits to various planets in the solar system throughout the Galaxy; and as chief test pilot, all you have to do is assemble the Rockets, and thrust on to your next destination.

As you don't often get the chance of a free trip across the Galaxy, this is a great opportunity to get rich! Stop off on several planets on your journey, collect the odd sack of precious gems, elements or gold, and take them back with you.

Sounds simple doesn't it! But before you make yourself the richest person in the whole Universe, remember to refuel your Spaceship - with 6 fuel pods - every time you land on a planet. Any other goodies you collect are yours to keep. Upon landing, you will find yourself equipped with the very latest Hydrovac Jet Pac, which can automatically air lift almost any rocket stage, fuel pod or valuables that you care to land upon, and release them over the rocket ship base. Don't forget your mega-powerful, Quad Photon Laser Phasers can blast any nasty, mean aliens who might object to your visit.”

The 16k game also exists in an extended 128k version with different platform screens and in game AY music: https://www.youtube.com/watch?v=G8S4fo2Zrrw

Now back to Jet Pack Neo:

The game has 25 playable screens, representing 5 different planets with 5 distinct zones each. On each of the planets you have to start assembling the three parts of the rocket, and afterwards collect the six fuel containers to fill it up. It is just on the first of the five zones you have to assemble the rocket, on the rest you just have to collect fuel. So you have to assemble five rockets and collect a lot of fuel containers. Every time you assemble a rocket you will get 1 extra life, and besides fuel there is also treasures to collect to increase your score.

So basically the gameplay has been made tougher in this game!

If you accidentally shoot a fuel container a new one will drop down another place, but you will also lose one of the fuel containers that are already placed in the rocket. On some of the levels you have to watch out where the fuel containers are falling down, because they will also be destroyed if they land on deadly beams or lava, so hurry up and collect them before they land.

A great Jet Pac game with new levels design, some cool soundtracks by Fatal Snipe, and a fine loading screen by José Silva. It comes in two versions - a normal one and one where you fly and walk slower. This is off course an advantage, because then you can chose what you like best, but it is a bit of a let down that there is no joystick support. 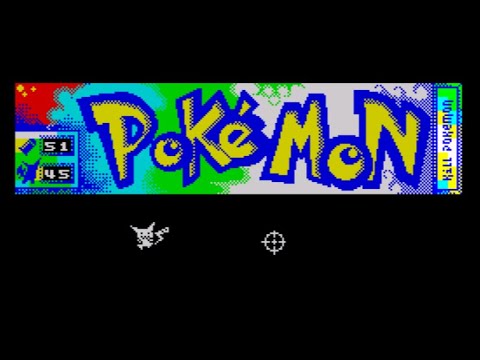 Kill Pokemon Walkthrough, ZX Spectrum
A walkthrough of the 2002 ZX Spectrum game, Kill Pokemon. Published by Delirium Tremens (Russia). In this game you have to shoot all 50 of the ... 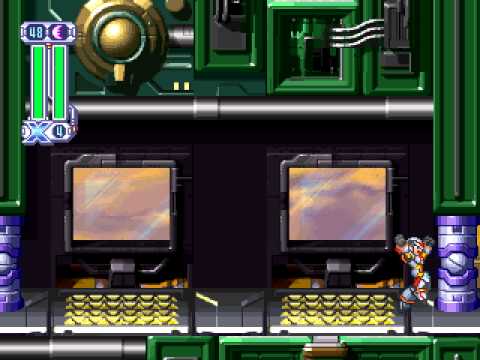