http://www.recordedamigagames.org Played by: Ironclaw This is a proper longplay of Moonstone. The previous one I made was only 15 minutes long as I accidently found the four keys too fast. I learned something new when playing this game again, the four keys are always in the same houses. So I guess if I wanted, I could speedrun this game in like 8 mins :). This time I have defeated all the lairs/houses, killed the dragon, killed the knights, visited all places etc. Didn't bother to record all the cool deaths of the monsters and the player, so if you want to see them, watch the "Amiga Misc [006] Moonstone - Best Parts" here on youtube. I played a bit noobish now and then to give you some better action, as this game is VERY easy for me. As you will notice, I didn't buy better armor and no rings as they give me more health, more health = more enemies to fight at the same time. But for some reason near the end of the movie, I get to fight more than one anyway, luckily only two :). With the health over 80 or something, some lairs/houses spawn THREE enemies at the same time. After most lairs has been defeated, I get the best armor and some rings and end up with 200hp. There is a well known bug; when going to Stonehenge to get a new life, you don't need to sacrifice a magic item, which was the way they intended. You can sacrifice any item, and you don't lose it either :). Anyway, I think I found a new bug this time around. For every lair defeated, you get 1 experience point. I found out that if you defeat a lair, don't collect all of the loot, so the house doesn't disappear, re-visit the lair and defeat the one enemy still there, you get a new experience point, this time don't loot either, and repeat :). But I didn't... this game is too easy as it already is. 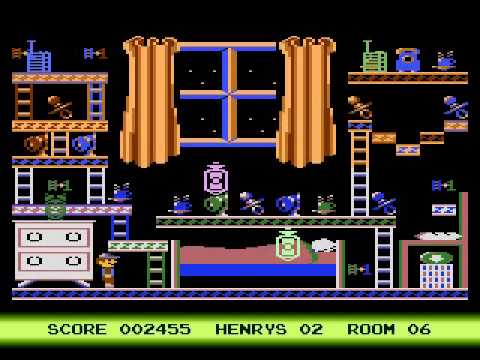 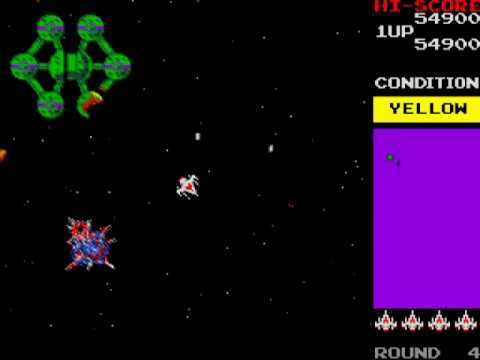 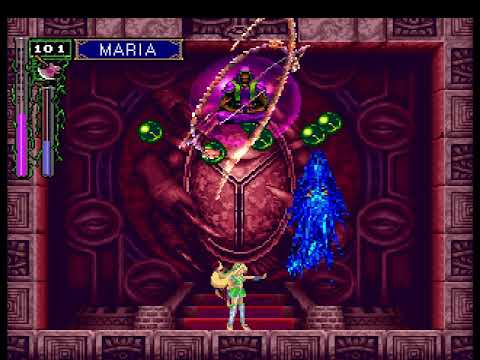