This program was found in a shoebox of ZX Spectrum tapes purchased at a car boot sale in Windsor. The seller claimed to have found the box in the loft of his house, left there, amongst other things, by one of previous owners. In addition to several old games by Artic Computing and Ultimate, most of the tapes in the box were boring educational programs published by the Sinclair Research in the early 1980s. However, one of the tapes attracted my attention. It was a regular Type 1 BASF cassette, with a word "Splash" handwritten on one side and "do not distribute / Sinclair Research Ltd" on the other. Neither the date of the recording, nor the author (authors?) of the program were indicated. Recorded on the tape was just one short program, enclosed here. When I loaded this program into my old trusty +2, I just could not believe my eyes. In my opinion this decidedly proves that the famous photograph with the orange overscan image used to advertise the original 48K ZX Spectrum was definitely untrue, just as we suspected all along (see the included "booklet.jpg"). The photograph in the advert was not obtained with a stock 48K ZX Spectrum. One needs to have a 128K computer to run this program, which seems to indicate a shocking fact: Sinclair Research Ltd must have already had working prototypes of a 128K Spectrum as early as in late 1982. With the aim to preserve the authenticity of this important historical evidence, I decided to present this program in its original, completely unaltered form, as a *.tzx file. Its *.tap equivalent is also included. For my friends in Russia, I also made an *.scl version of the program, which works on Pentagon 128K (or 100% compatible) computers with the Beta Disc Interface. Splash by introspec Release date: March 2014 Release party: Forever 2014 Compo: Wild Platform: ZX Spectrum Pouet: http://www.pouet.net/prod.php?which=62793 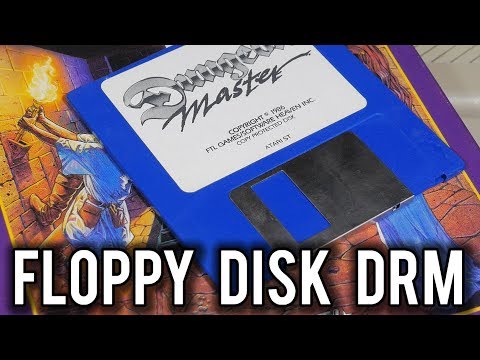 Dungeon Master - Clever Floppy Disk Anti-Piracy | MVG
Dungeon Master - the classic 16 bit dungeon crawler that defined a genre was one of the best ever games for the Atari ST and Commodore Amiga. ... 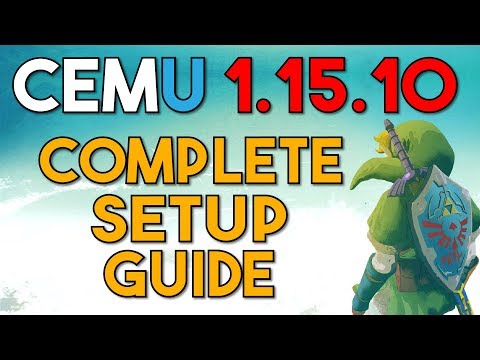 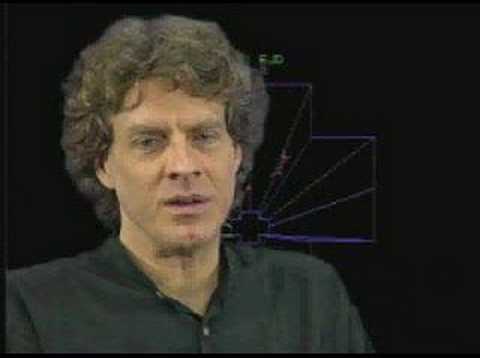 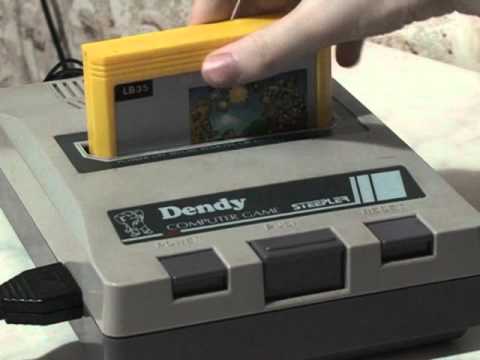 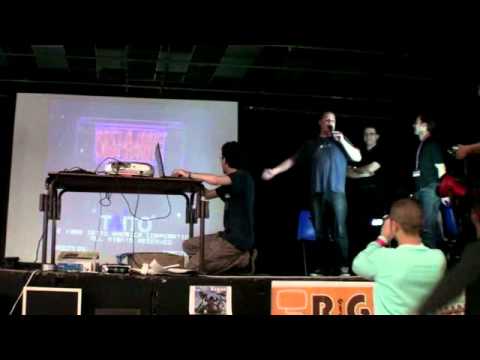