Many consider video games as a key part of “Cool Japan.” However, many others frown upon these pop culture icons. What’s worse is that most games from the 1970s to the 90s are being lost to time, corrosion and neglect. Now, two video game enthusiasts, a French citizen and a Japanese surgeon, are on a mission to save these games from extinction. They founded the Game Preservation Society, an NPO whose goal is to restore and archive video games from the past. This documentary is not only a tribute to their work but also to the pixel art of Japanese graphic artist Amaya Pixel. 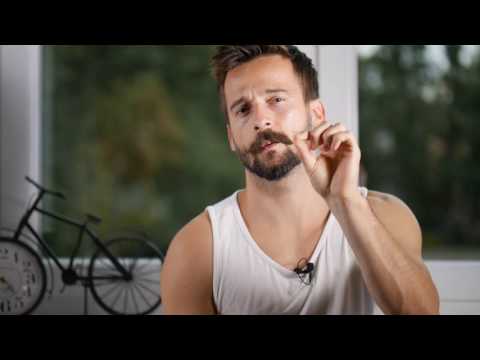 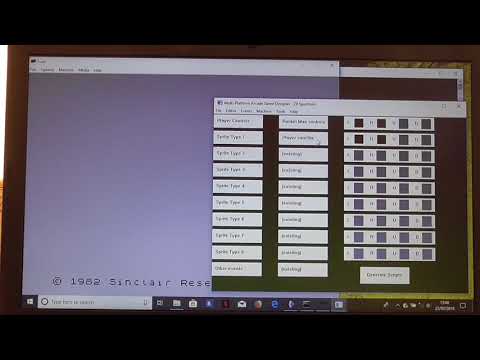 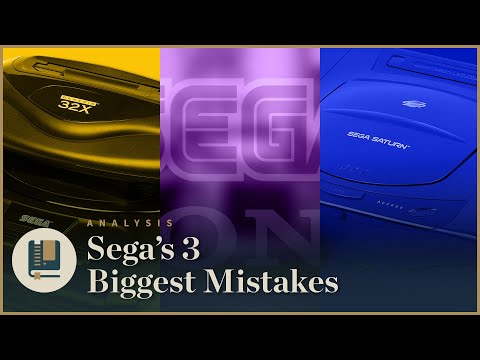 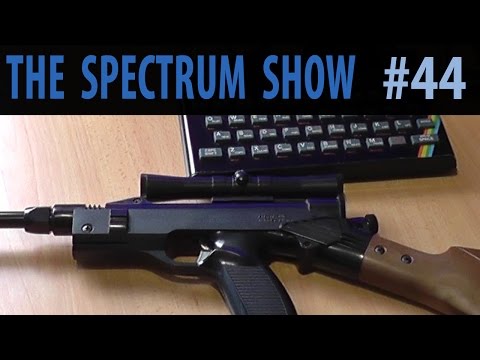 The Spectrum Show Ep44
Welcome to episode 44 of The Spectrum Show. In this episode we take a trip through the news from August 1986. I test the hard to get hold of Stack ... 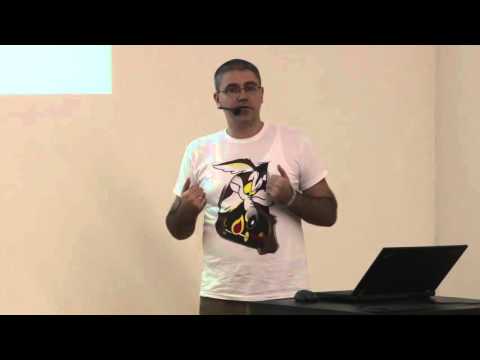