Profile of inventor and designer Clive Sinclair. An introduction to Sinclair's entrepreneurial accomplishments are provided complete with footage of his best-known inventions, including, the first pocket calculator, the digital "Black Watch", the "Microvision" pocket television, and his most notable achievement, the worlds first compact personal computer. The filmmakers attempt to gain insight into Sinclair's personality and motivations with extensive interviews about his childhood and schooling; his early professional life as a technical journalist; and his later business ventures that would earn him the Queens Award to Industry in addition to a multi-million pound investment. His future ambitions are questioned leading him to discuss his plan to design an electric car. 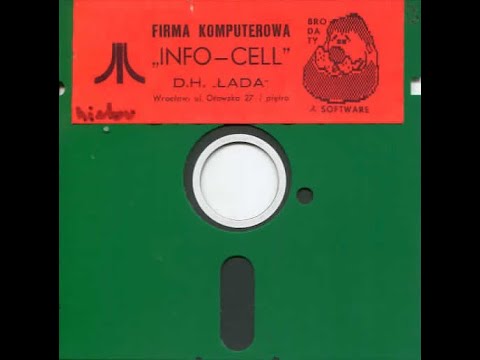 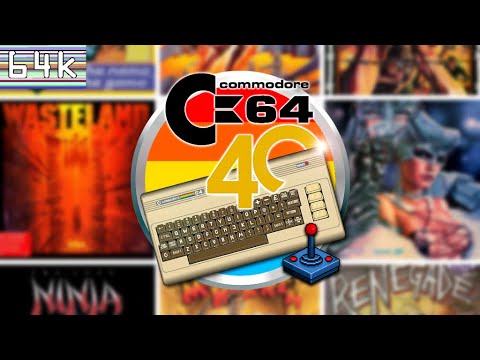 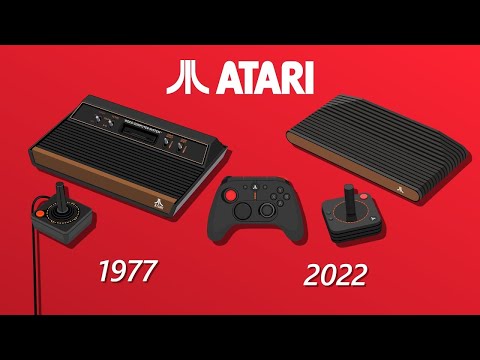 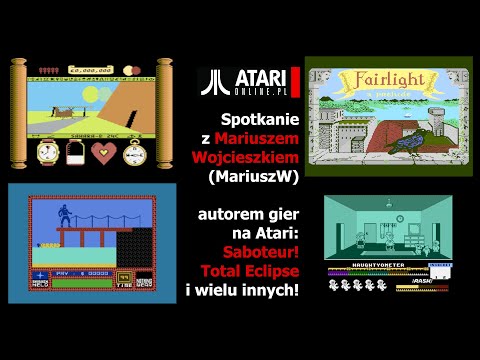 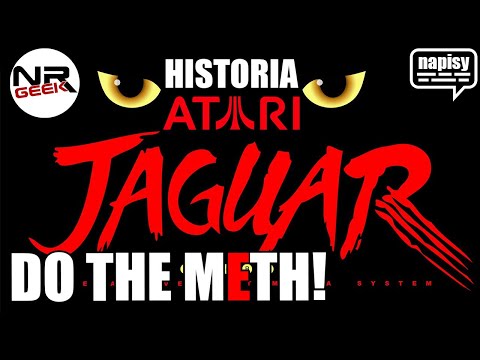 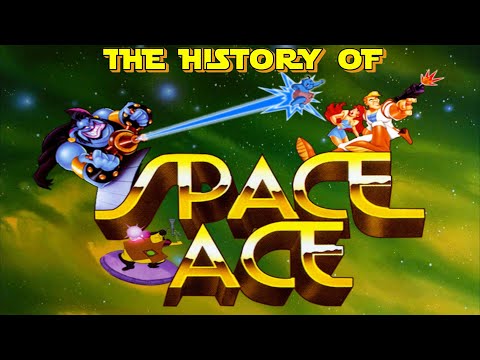 The History of Space Ace - arcade console documentary
The history of the epic LaserDisc classic Special thanks to The Games That Weren't 64 For helping me get the preview up and running Please visit my ...
Newsy Linkownia Emulatory na PC Wideoteka Screenshoty Bajtek Reduks Ready.Run