Long before the Internet escaped from the lab, connected the planet and redefined what it meant to use a computer... ....there was a brave and pioneering band of computer users who spent their time, money and sanity setting up their home computers and phone lines to welcome anyone who called. By using a modem, anyone else who knew the phone number of these computers could connect to them, leave messages, send and recieve files.... and millions did. They called these places "Bulletin Board Systems", or BBSes. And their collections of messages, rants, thoughts and dreams became the way that an entire generation learned about being online. When the Internet grew in popularity in the early 1990s, the world of the BBS faded, changed, and became a part of the present networked world.. but it wasn't the same. In the Summer of 2001, Jason Scott, a computer historian (and proprietor of the textfiles.com history site) wondered if anyone had made a film about these BBSes. They hadn't, so he decided he would. Four years, thousands of miles of travelling, and over 200 interviews later, "BBS: The Documentary", a mini-series of 8 episodes about the history of the BBS, is now available. Spanning 3 DVDs and totalling five and a half hours, this documentary is actually eight documentaries about different aspects of this important story in the annals of computer history. Baud introduces the story of the beginning of the BBS, including interviews with Ward Christensen and Randy Suess, who used a snowstorm as an inspiration to change the world. Sysops and Users introduces the stories of the people who used BBSes, and lets them tell their own stories of living in this new world. Make it Pay covers the BBS industry that rose in the 1980's and grew to fantastic heights before disappearing almost overnight. Fidonet covers the largest volunteer-run computer network in history, and the people who made it a joy and a political nightmare. Artscene tells the rarely-heard history of the ANSI Art Scene that thrived in the BBS world, where art was currency and battles waged over nothing more than pure talent. HPAC (Hacking Phreaking Anarchy Cracking) hears from some of the users of "underground" BBSes and their unique view of the world of information and computers. Compression tells the story of the PKWARE/SEA legal battle of the late 1980s and how a fight that broke out over something as simple as data compression resulted in waylaid lives and lost opportunity. No Carrier wishes a fond farewell to the dial-up BBS and its integration into the Internet. Ideal as either a teaching tool or a reminder of your own memories, the BBS Documentary Collection brings back this nearly-forgotten time in a way that will tell the story... one caller at a time. This documentary is creative commons license, but please do support its creator if you enjoy this and if you can: http://www.bbsdocumentary.com/ 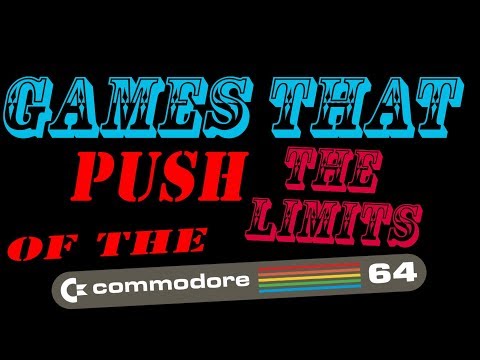 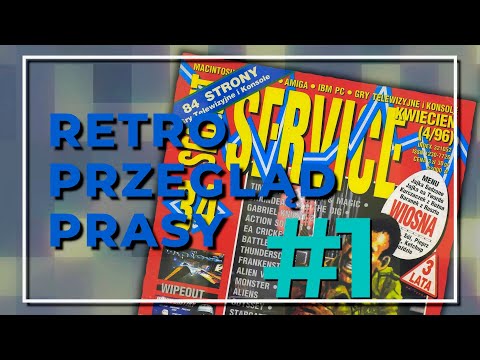