Final and fixed release of the awesome Sega Mega-Drive demo Overdrive by TITAN. The Original was released to great acclaim at Evoke 2013 claiming forst place in the demo compo. The new release also contains fixed versions for use in various emulators. I've used the GPGX version here although there is still a tiny bug in the top left of the 512c scene that doesn't appear if I use the real hardware rom I the same emulator. Yeah I know emu sux, but its the only way way for me to bring a nice clean HD output with no analogue capture artefacts ;) The original running from a cartridge on real hardware is where this is best viwed for sure. YouTube 30fps limit sux. If you want the shadows to look right lower the resolution to 360 or 240p so that the pixels are blurred enough to blend to the expected output, just like a classic crt

Credits for this titanic stuff: .code by these awesome and full of love and dedication guys: oerg866 - sik - neoman - kabuto - fizzer - jix .graphics by these gentle and perfect people: alien - alk .music by these cute and nice gents: strobe - medo - saxxonpike .more than rocking and sexy cover art by the sexiness itself: deathstar .hardware for this piece of sky-love: tiido .video perfection (we love you, thank you): slider - jco 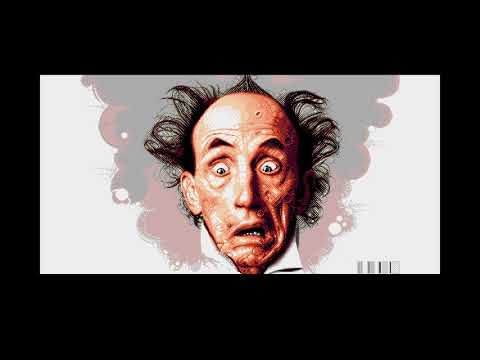 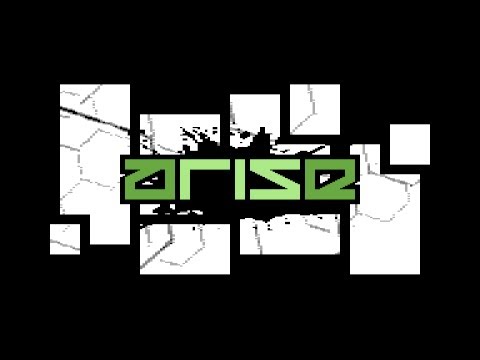 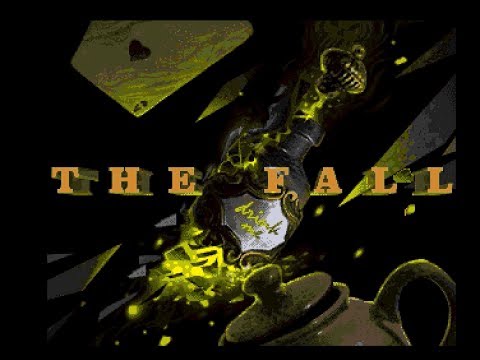 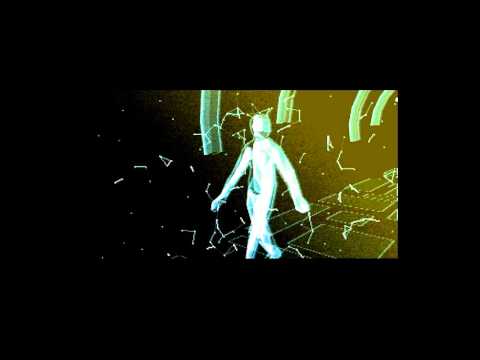 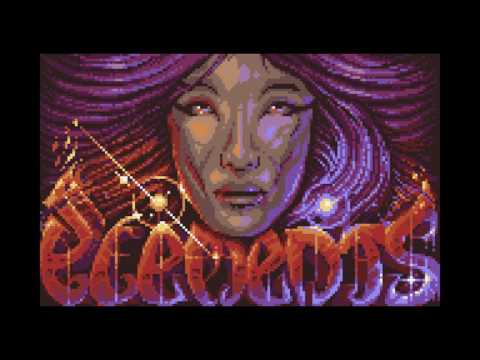 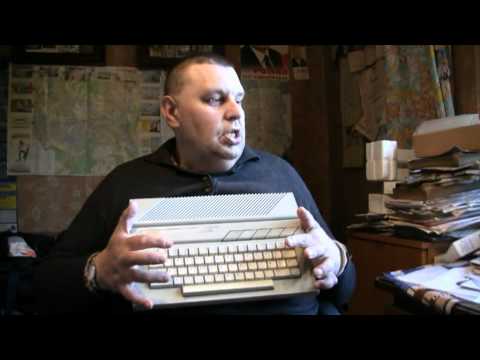