This was most probably the first "demo" I ever saw on my Atari 800XL. It's sort-of legendary, one of the first ones, well known at the time, and also the very first (I believe) stereo sound on Atari 8-bit computers. Unlike the stereo expansions known today (younger by many years, requiring extra hardware to effectively double the whole sound system), this works on regular Atari 8-bit computers (800XL, 800XE, 65XE, 130XE etc.) - you only just need to run two systems alongside and start the music in sync, to hear the stereo. That's why few people ever heard it stereo... This is pretty old Public Domain stuff, from Tomasz Liebich (TL - MURO, Poland, 1989), and there are a few copies already on YouTube, but no-one recorded it properly yet, with all the tracks and stereo. So, enjoy! 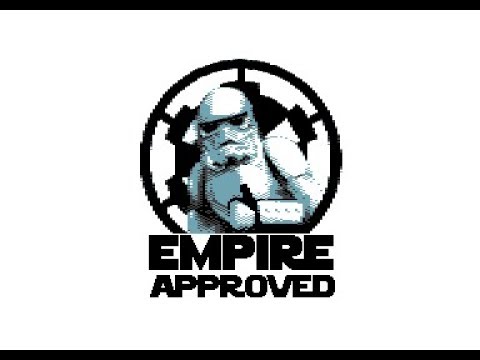 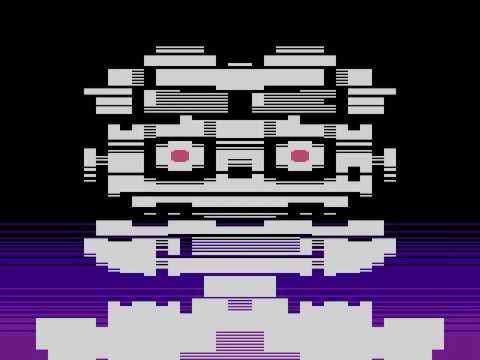 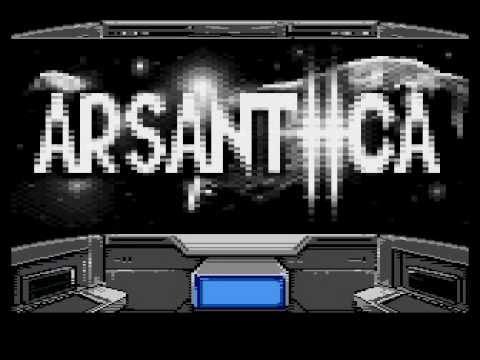 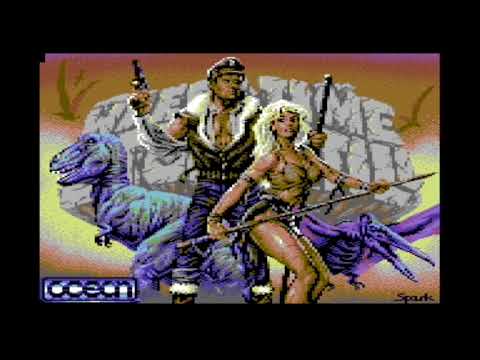 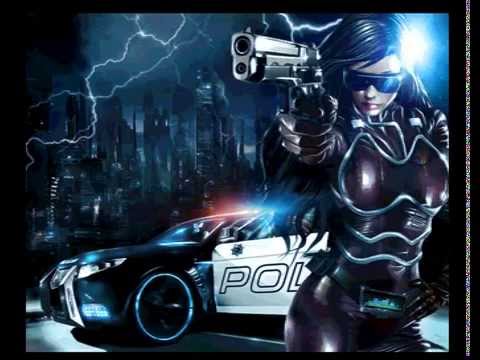 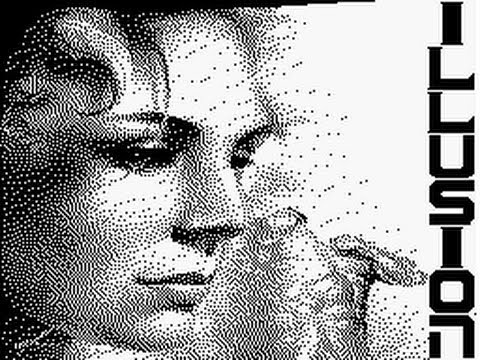